In this video, I’m going to demonstrate why every pianist will eventually outgrow any upright piano. If you are serious about playing the piano, you will eventually need a grand piano or at least a baby grand. How can this be?

There are many differences between upright and grand pianos but there is one issue that limits upright pianos;

In the video provided with this article, I play a selection of a Scarlatti Sonata that requires fast repetition on both a Yamaha U3 – a 52” tall upright piano – and a Steinway concert grand. You will see how the repetition capable on the upright is not nearly as fast as what is possible on a fine grand piano. You might be wondering,

What if you can’t play that fast anyway?

Does repetition really matter? Here’s a fun exercise for you to try. If you have an upright piano in your home, try playing the same chord twice in quick succession. You will notice that no matter how much force you apply to the keys, the second chord will never have the same amount of energy as the first one played.

The second chord will be quieter than the first chord on an upright piano.

It doesn’t matter how high the build quality is of the upright. It’s a case of physics. The vertical action on upright pianos have hammers which travel sideways rather than up and down as in grand piano actions, 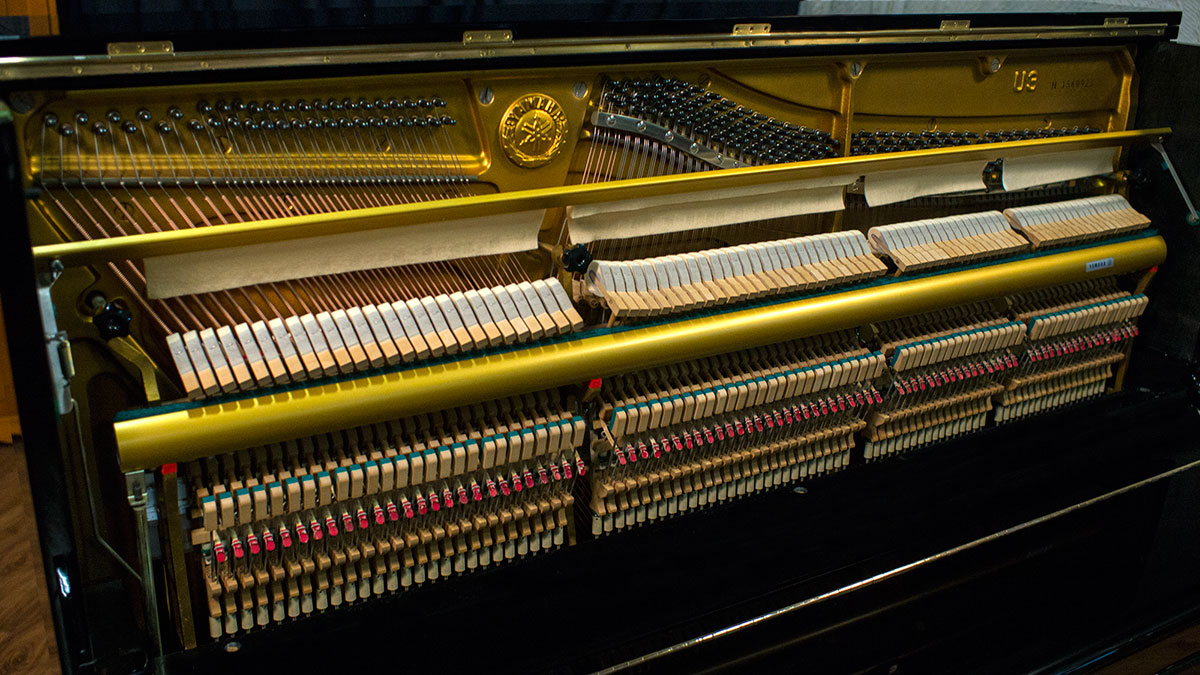 Upright action design doesn’t take advantage of gravity the way grand piano actions do in allowing hammers to fall back into place as quickly.

Let’s take a look at a grand piano action: 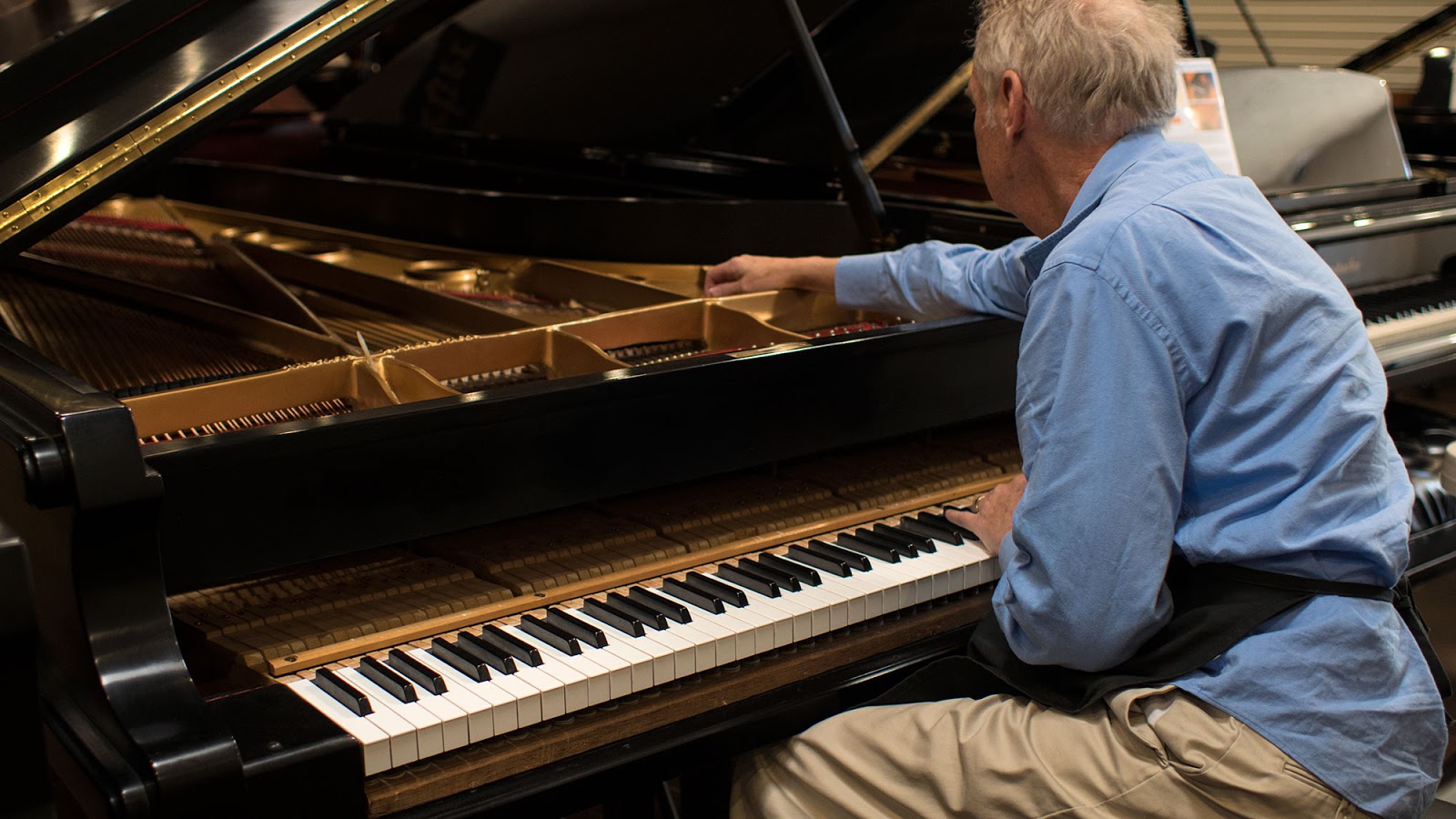 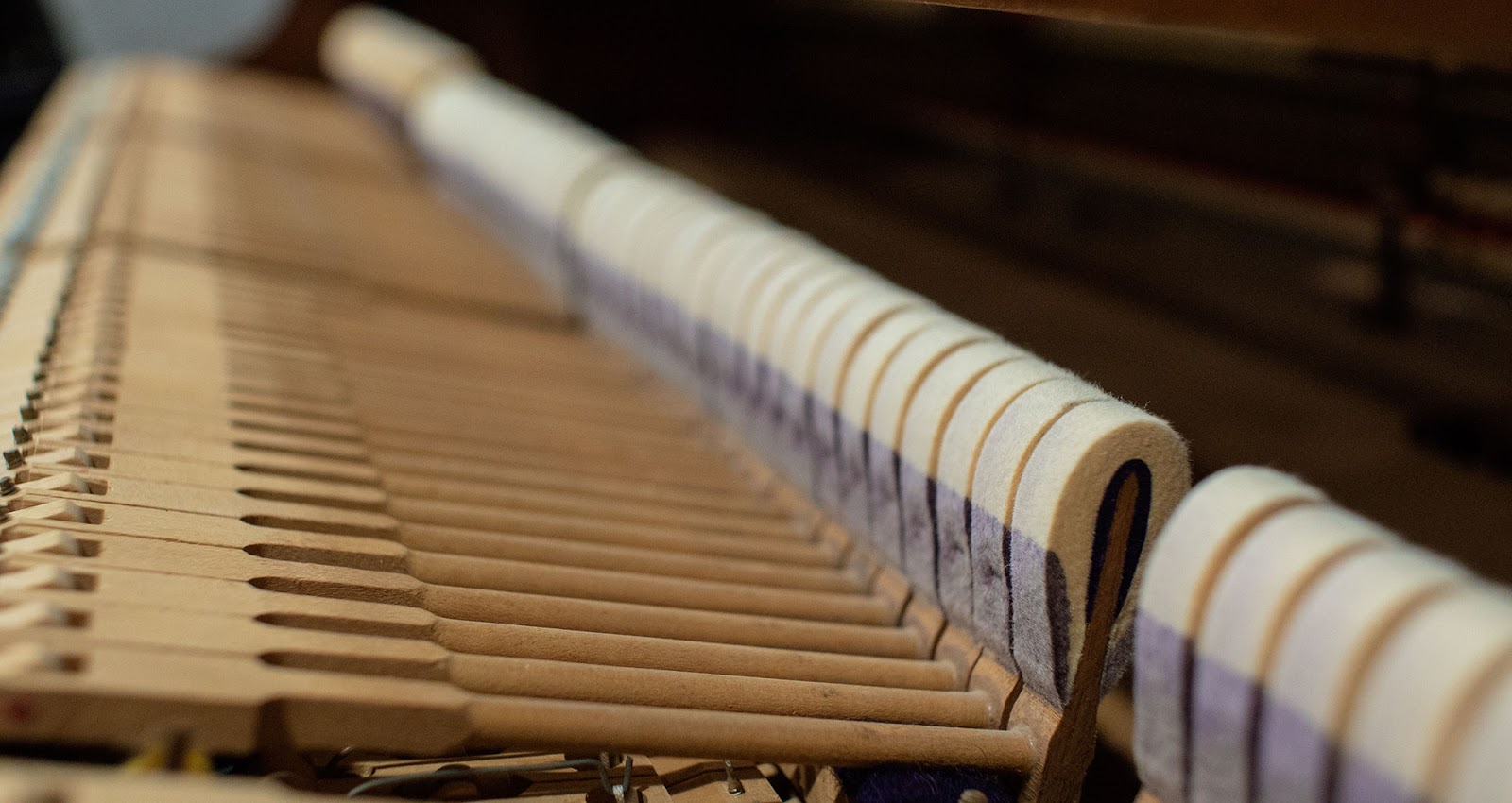 As you can see, actions on grand pianos are laid out horizontally. The hammers fall down vertically when the keys are depressed. This design allows the hammers to fall back to their original position much quicker than any upright piano could ever allow. This is why, no matter how hard you try:

Upright pianos can never have the same speed of repetition as grand pianos.

Thanks for joining me, I hope this has been helpful for you. Please let me know if you have any suggestions for future topics or any questions about this one! Robert Estrin Info@LivingPianos.com (949) 244-3729.