Visit our Showroom
Available by Appointment Only
7 Days a Week!
Info@livingpianos.com
949-244-3729 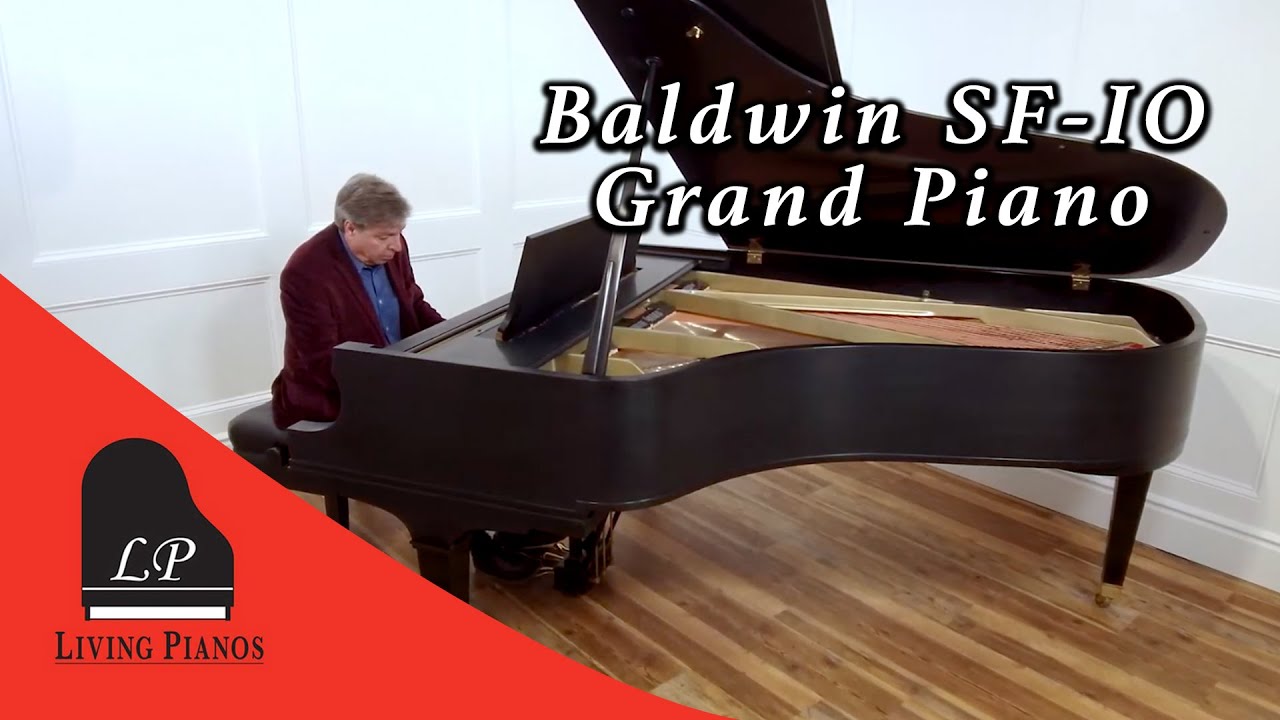 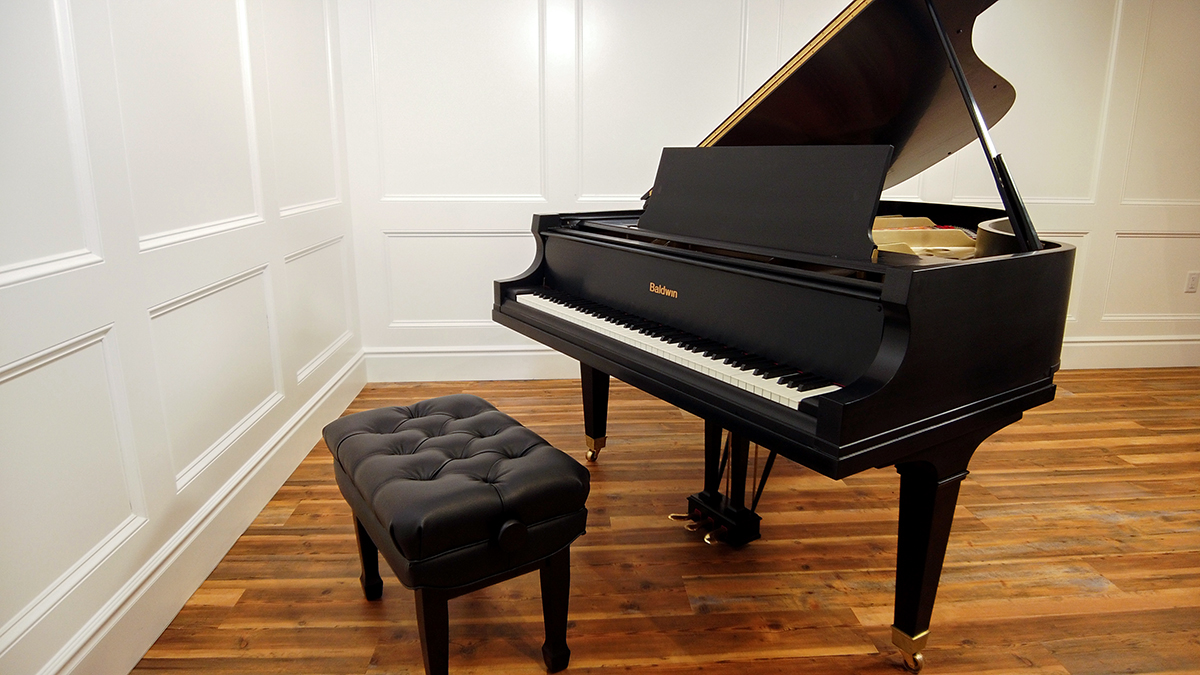 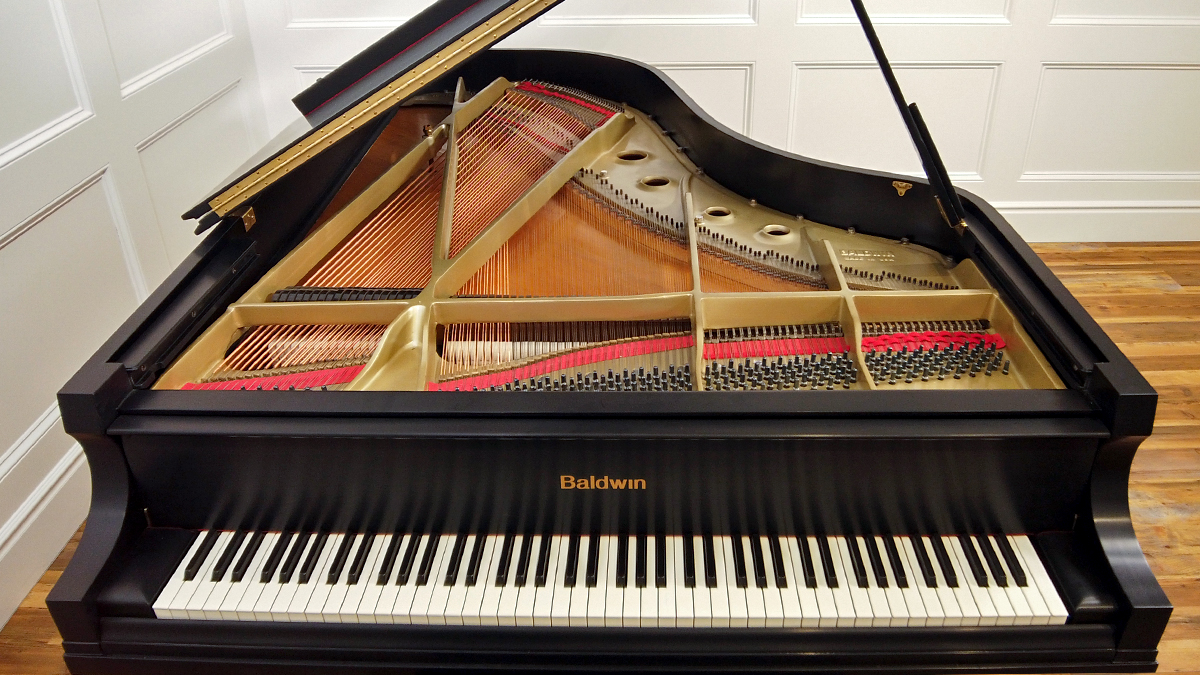 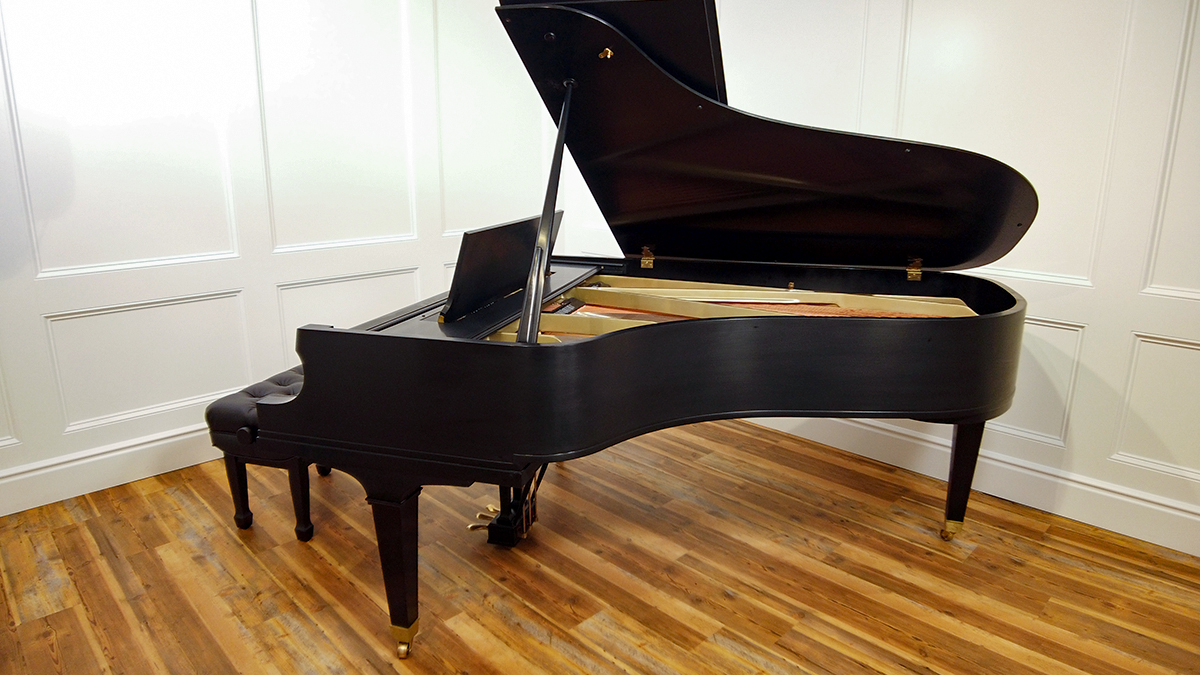 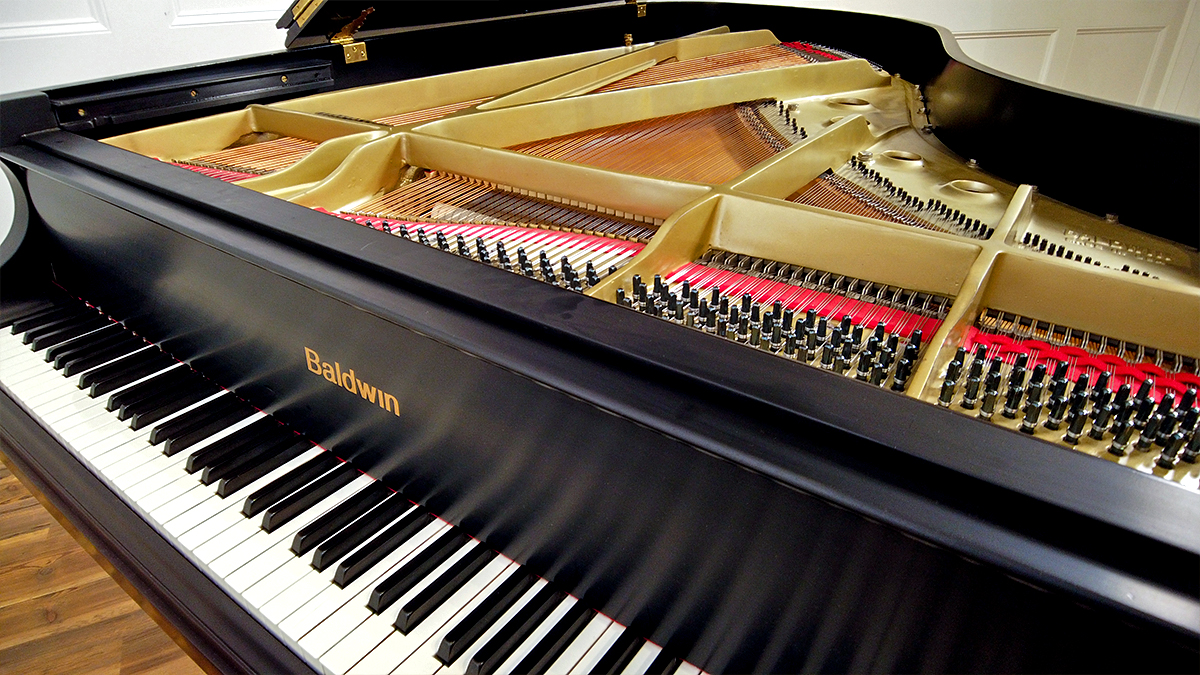 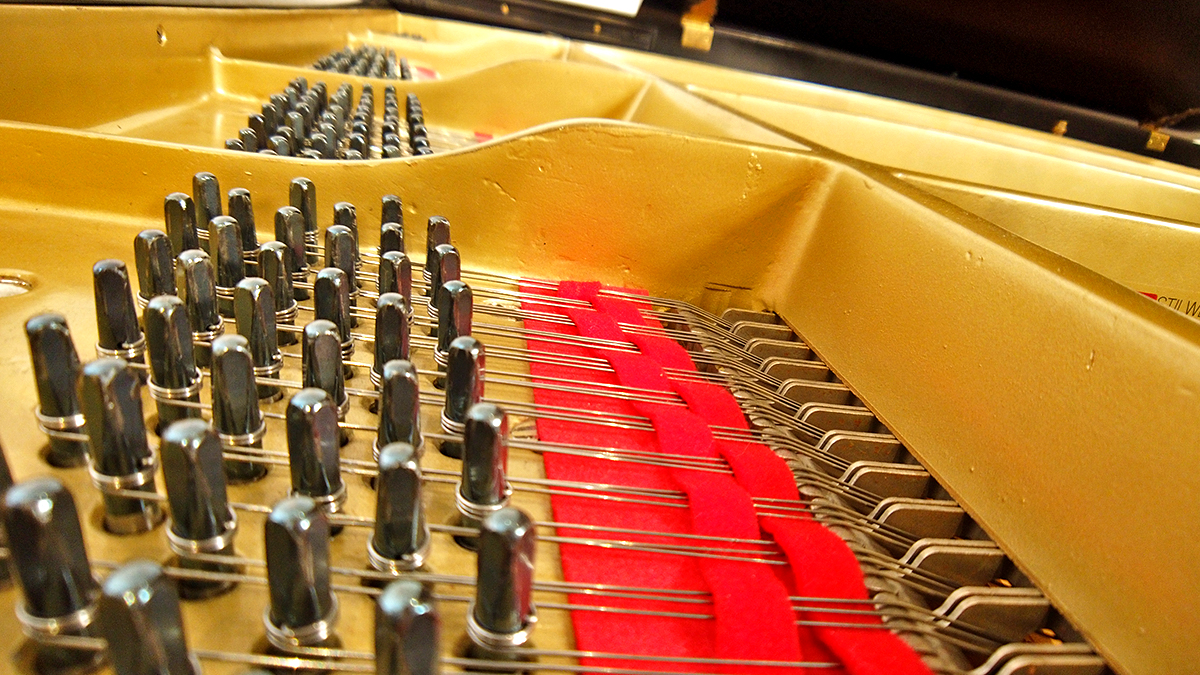 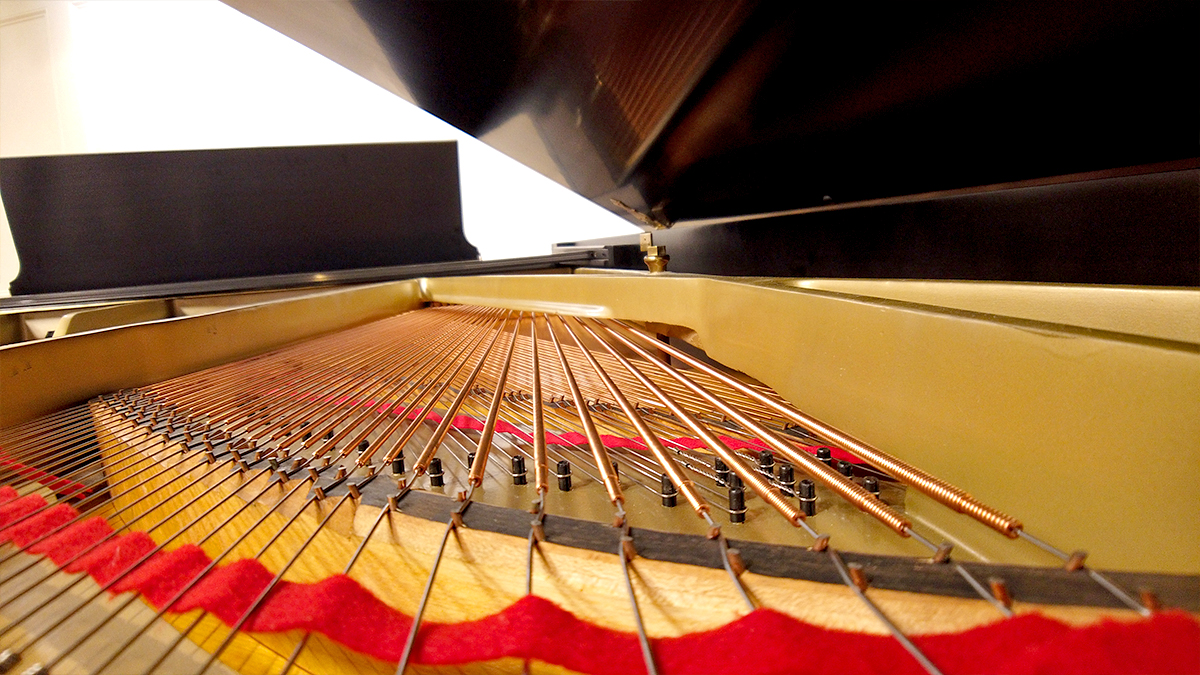 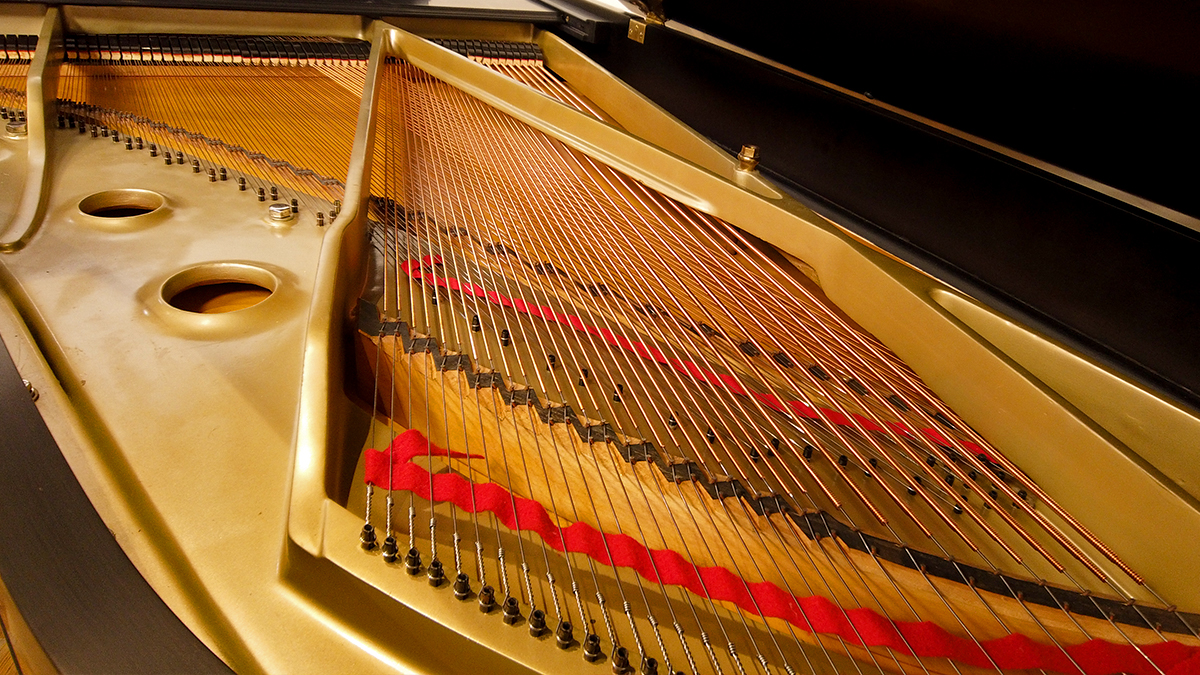 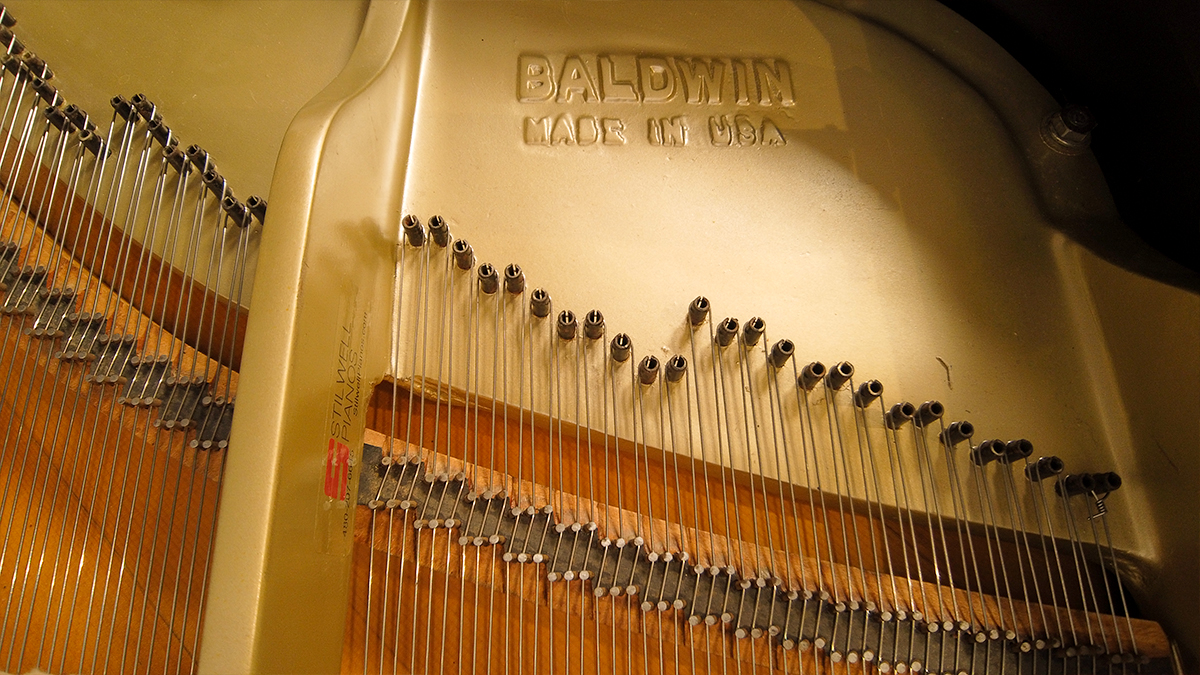 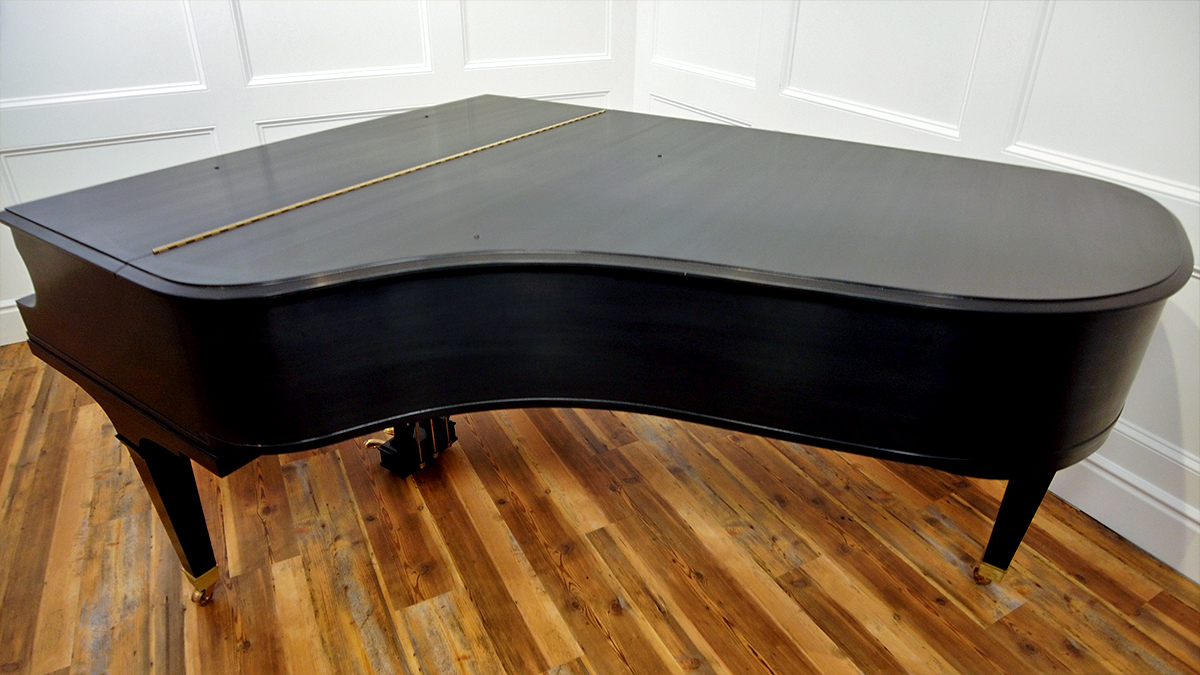 Baldwin and Steinway were fierce competitors at the time this piano was manufactured. While Steinway had quality issues under CBS ownership as well as challenges with dealing with the use of Teflon in their pianos, Baldwin was making some of the greatest American pianos of all time. From Leonard Bernstein to Dave Brubeck, Baldwins were everywhere on the concert stage.

Baldwin produced the SD-10 9-foot piano in the late 1960’s, and soon after came out with the SF-10. Both pianos had Renner actions and phenomenal performance.

This piano has new Renner blue point hammers and has also been restrung. The appearance is also very nice for a piano of its age.

It’s the combination of clarity and warmth that is the trademark of great Baldwin SF-10’s. Every now and then you will discover one that has a particularly long tone life in the treble. This is the sign of a great piano. This is a classic example of why so many artists chose Baldwin pianos at the time this piano was produced.

This instrument is suitable for performance venues, recording studios, teaching studios, and for anyone who desires the ultimate piano for their home since at 7-feet, it provides robust sound, thunderous bass, and phenomenal expressive control. For a fraction of what a Steinway semi-concert grand costs, you can enjoy a world-class, American piano.