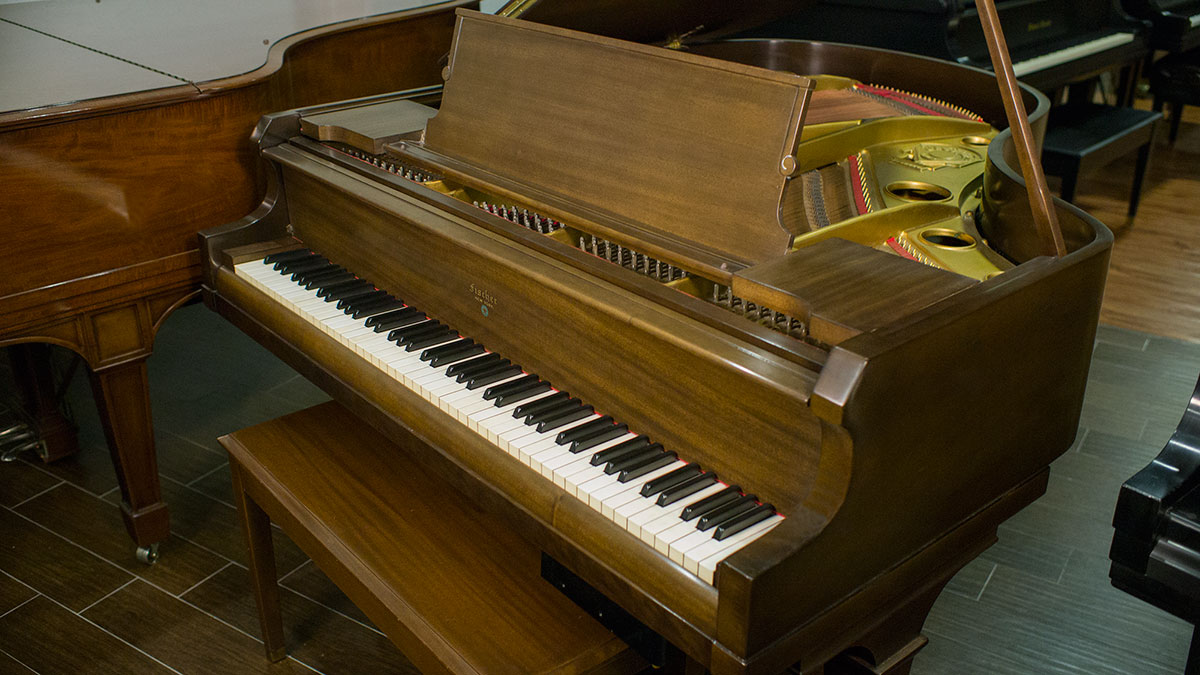 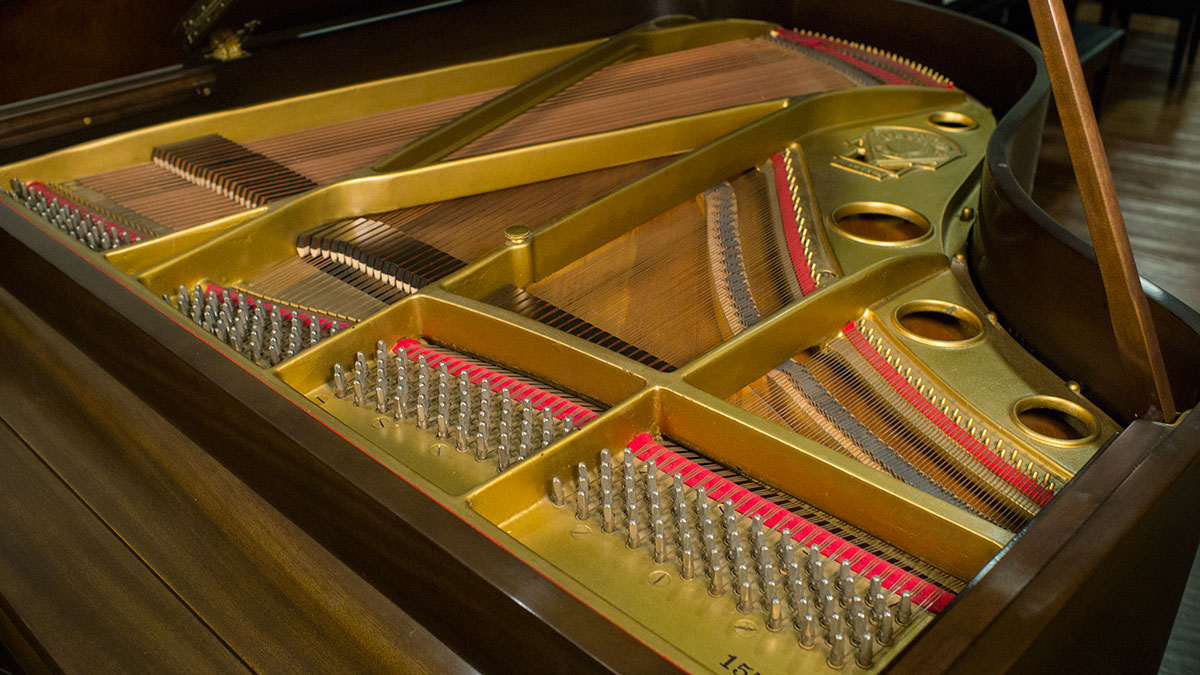 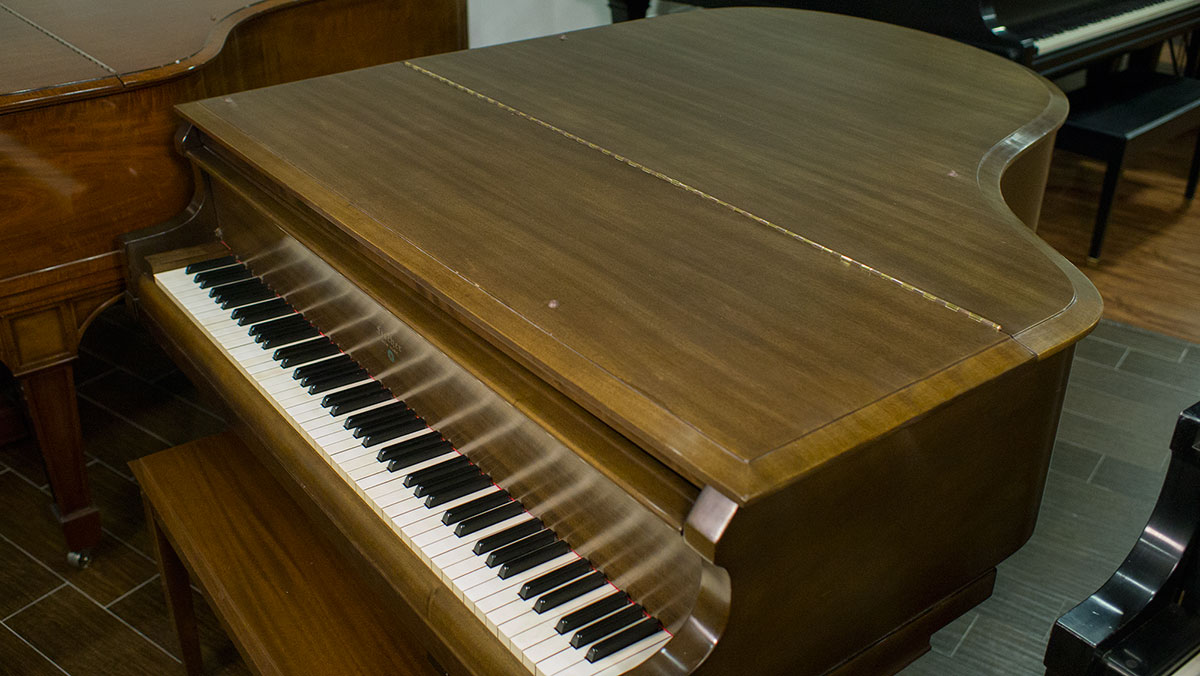 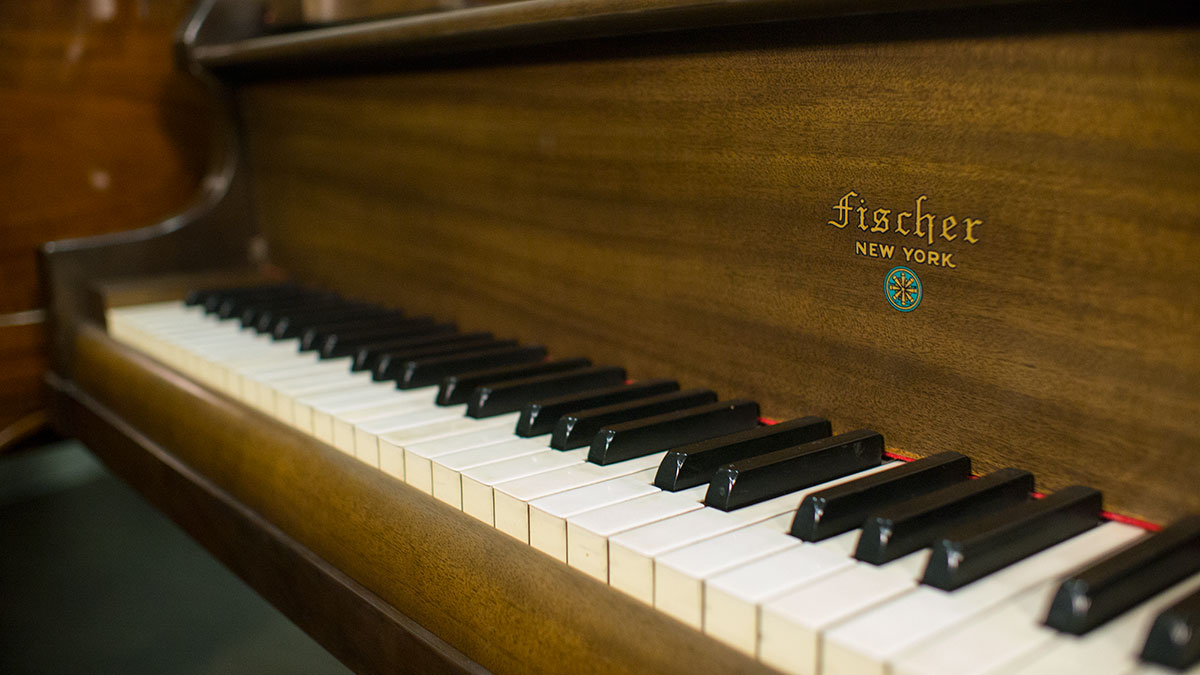 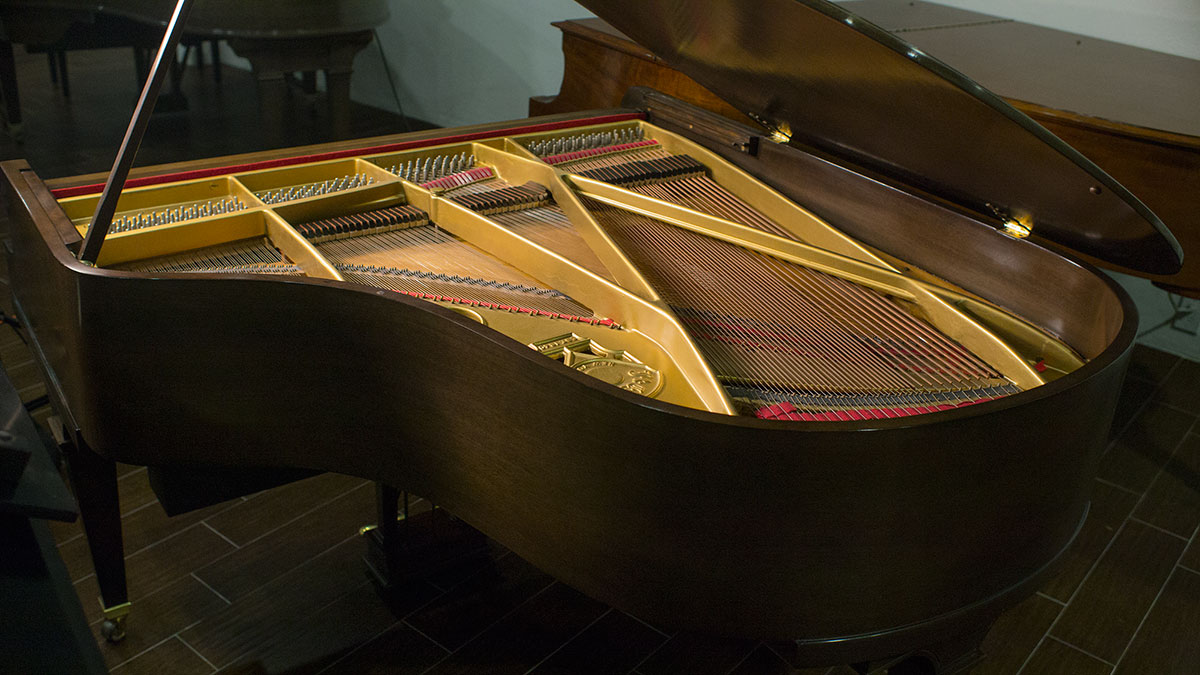 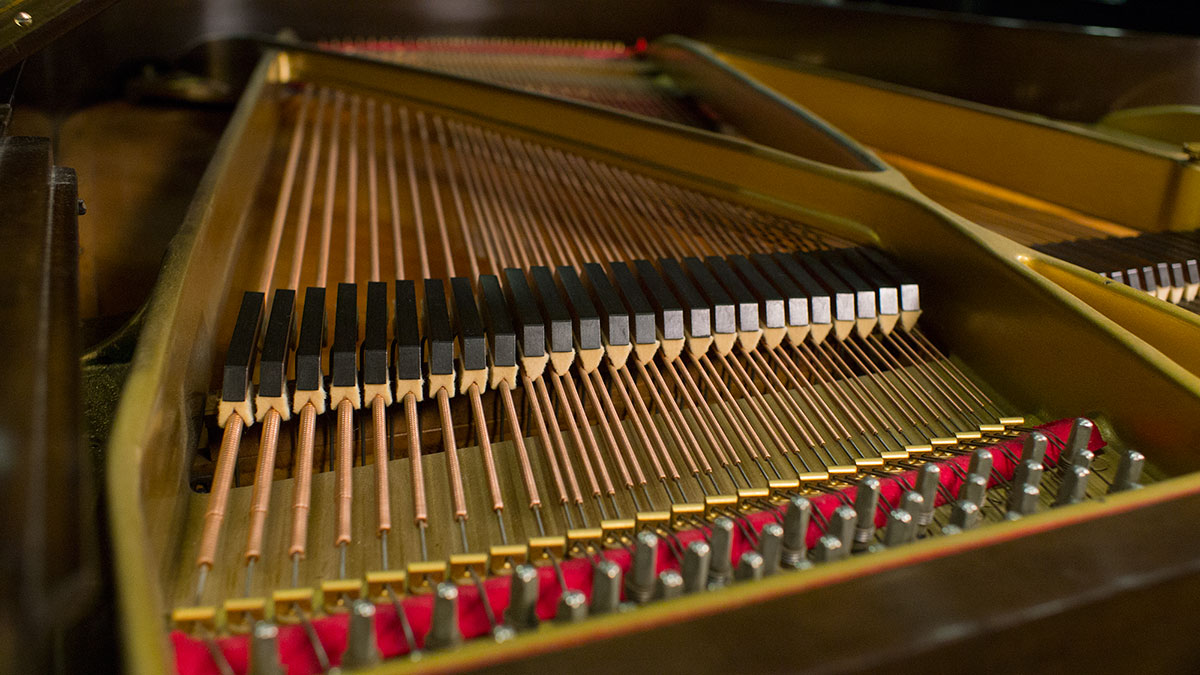 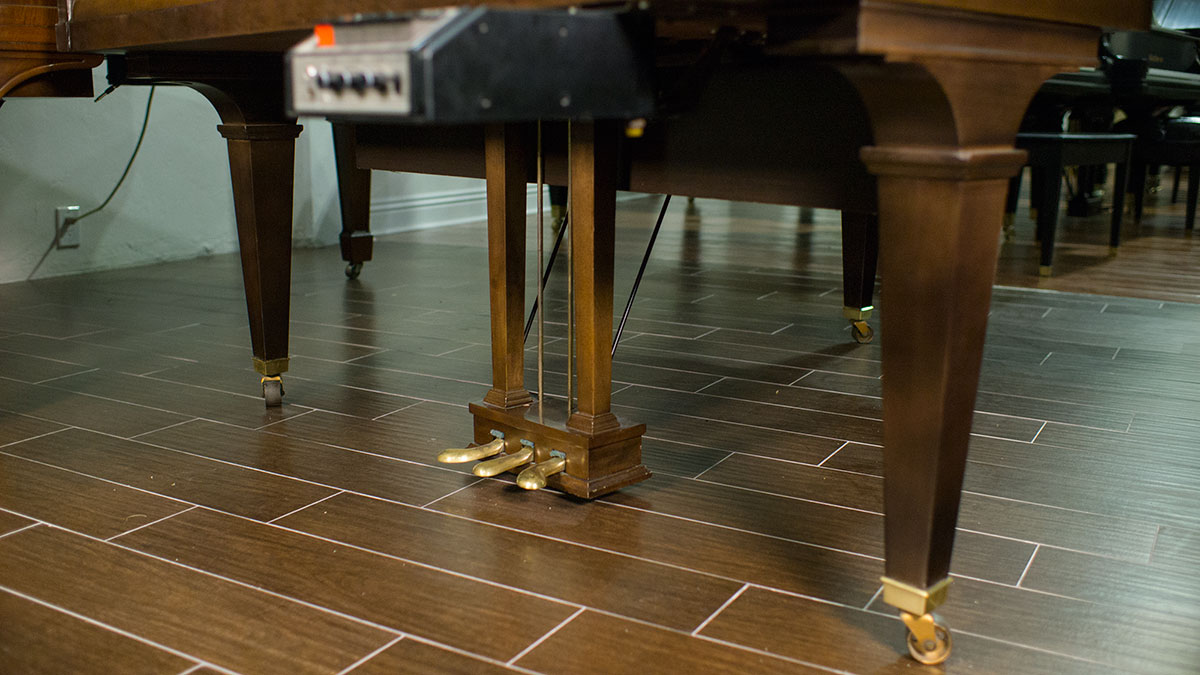 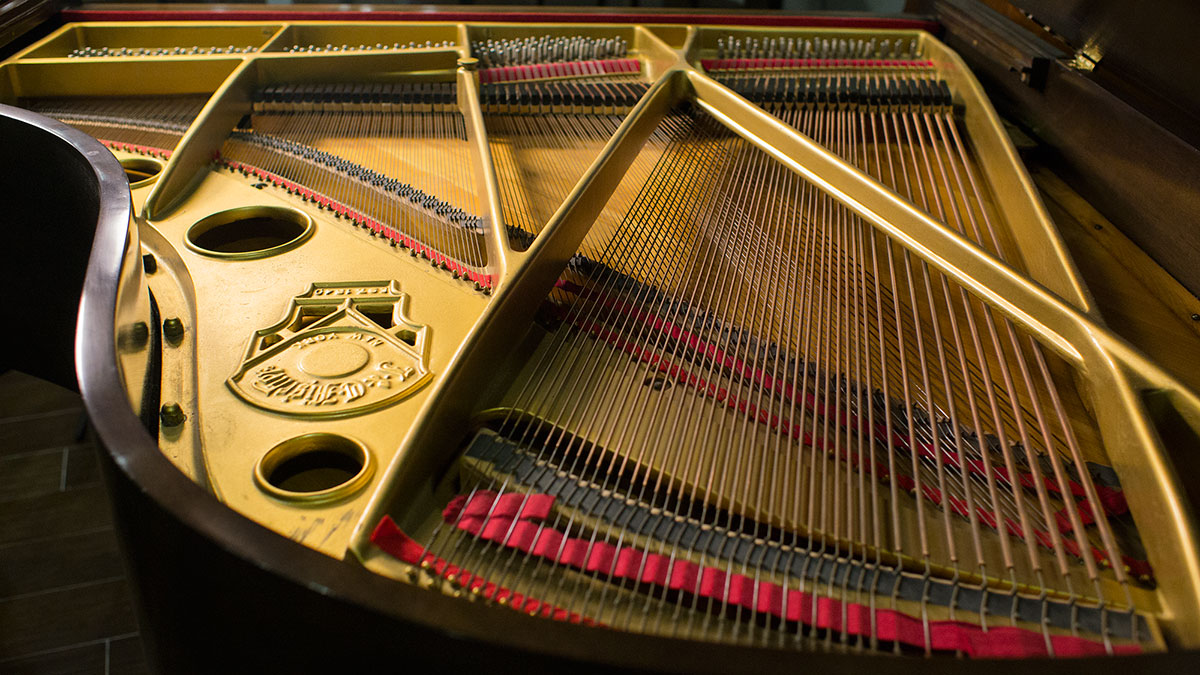 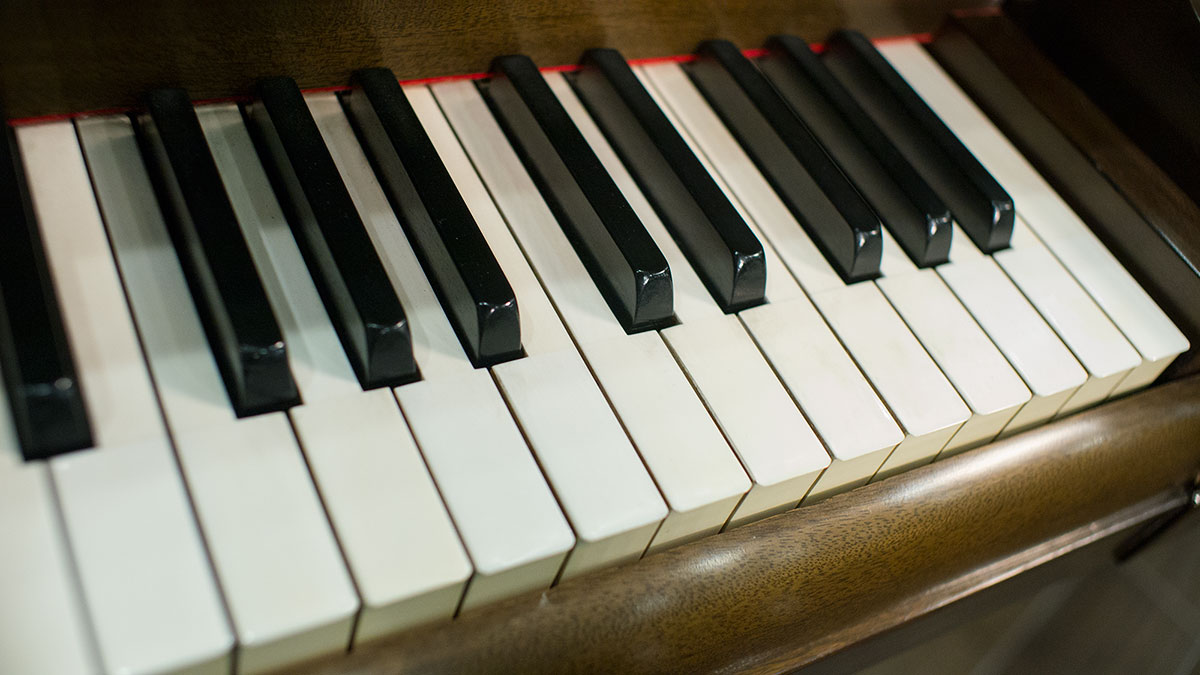 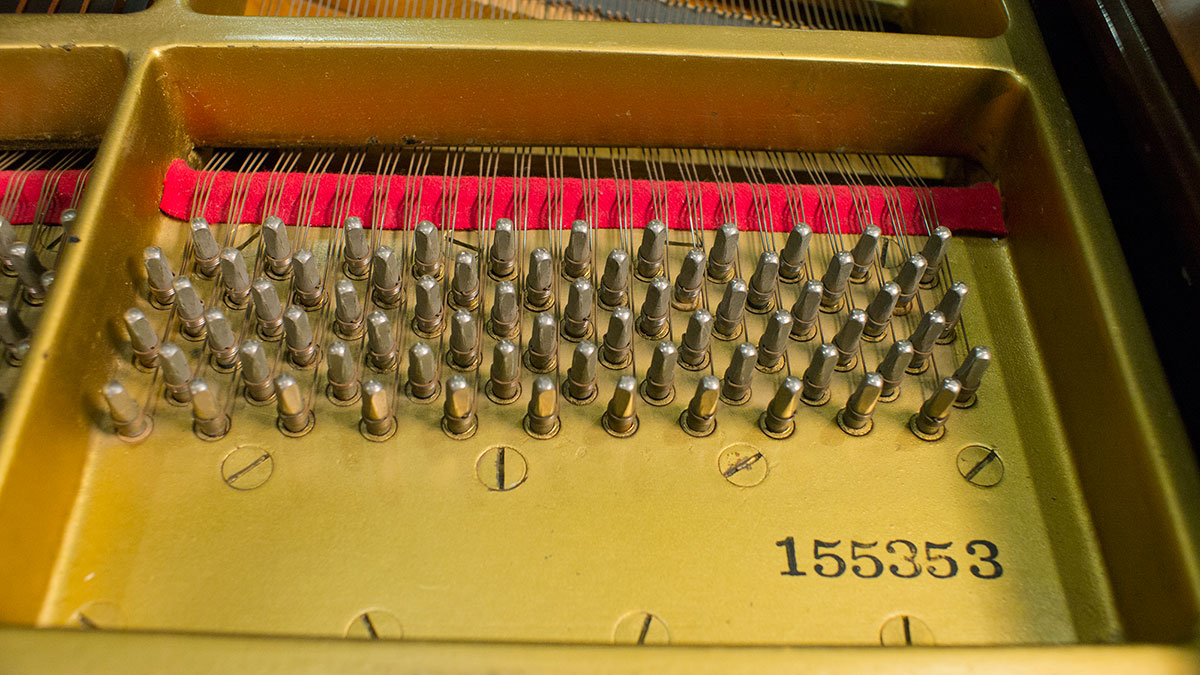 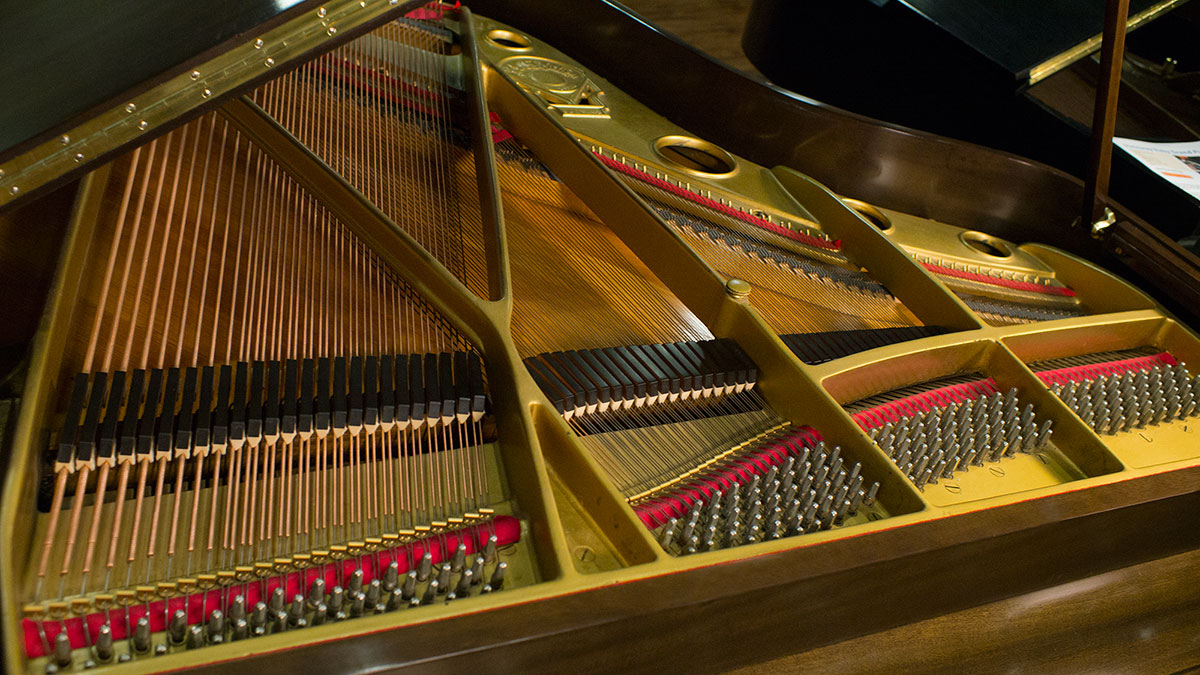 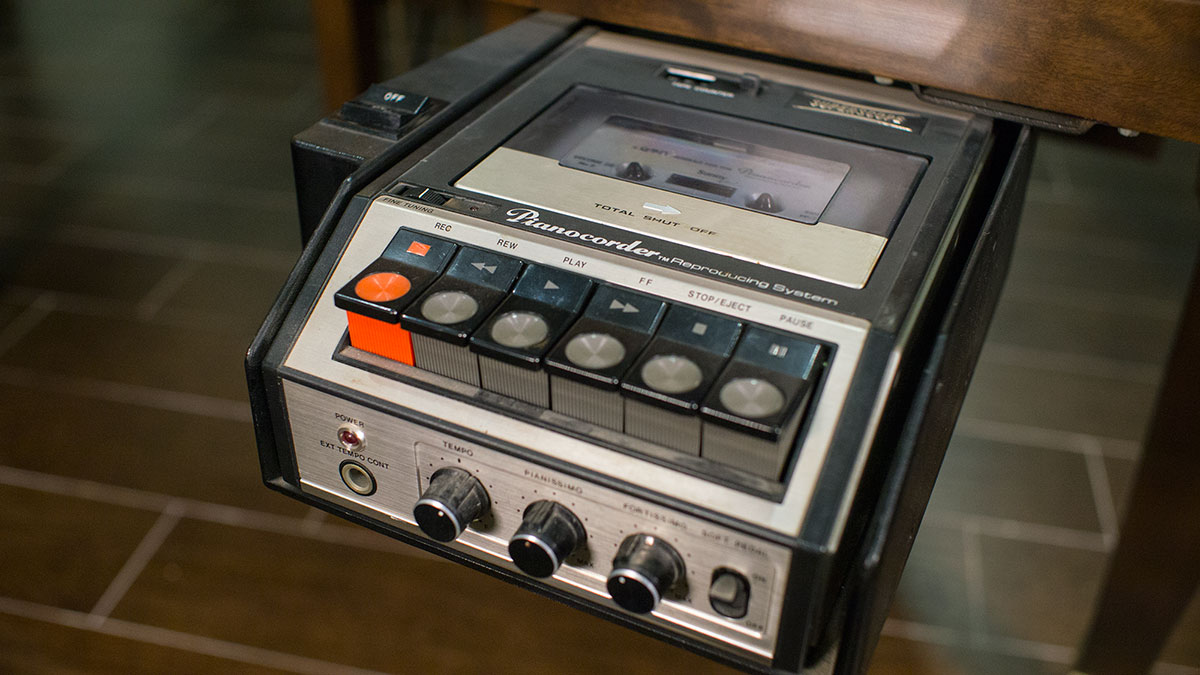 Fischer is one of the great American piano companies started by John & Charles Fischer in New York City in 1840. They were the sons of Viennese piano maker Carl Fischer who established his piano company in the late 1700’s in Naples, Italy. So there is a rich history of piano building behind this instrument.

This piano was rebuilt and refinished in the 1980’s. It also has a player system which can easily be converted to wireless.

While the methodology of Fischer pianos is fundamentally the same as Steinway and Mason & Hamlin, it is the sophisticated buyer who is rewarded with a piano of this level at an incredibly affordable price! If you like the sound and performance of the great American pianos, but thought you would be shut out by the price, this is a real find for you!