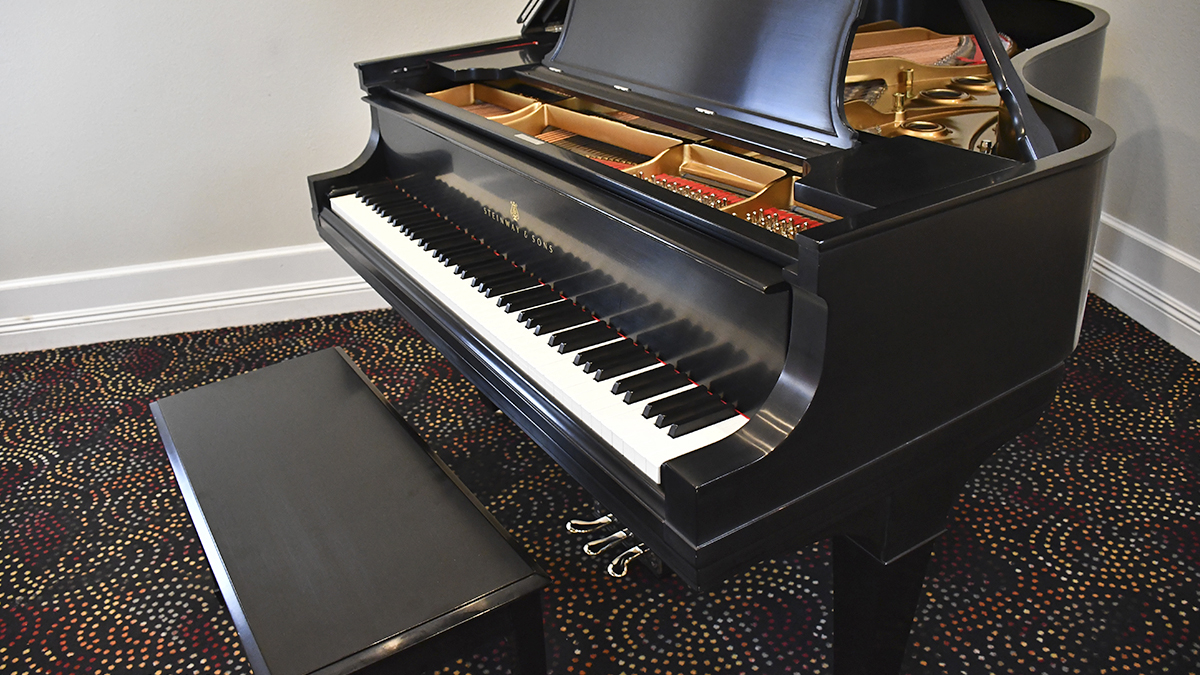 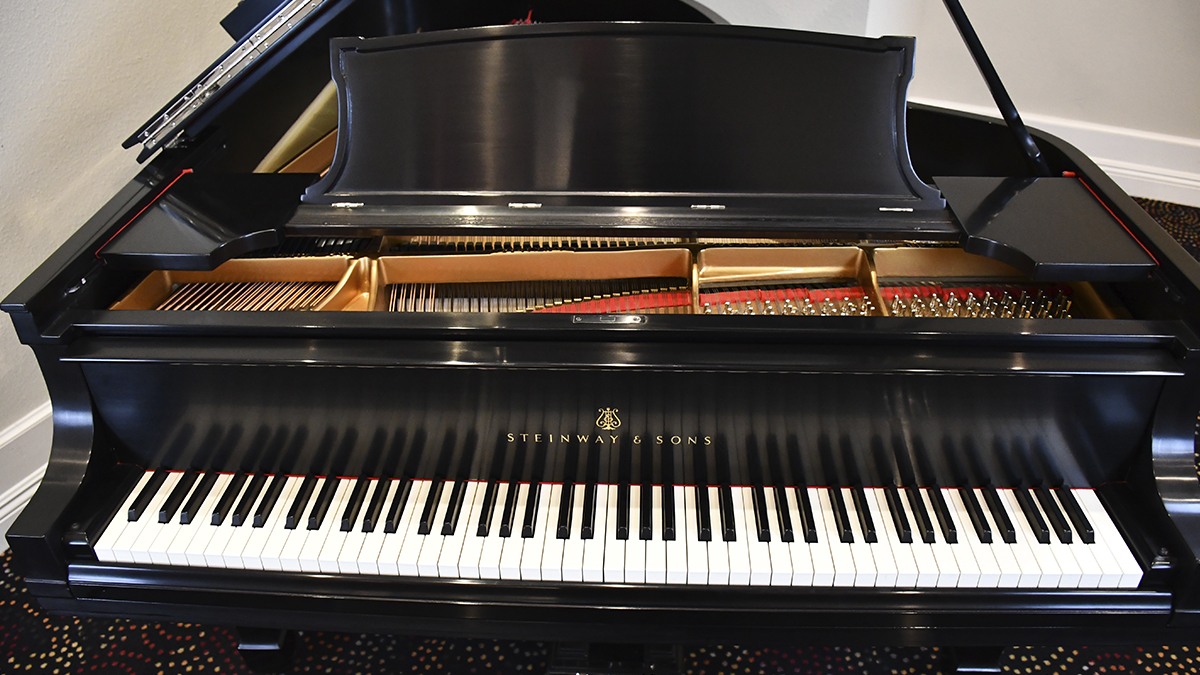 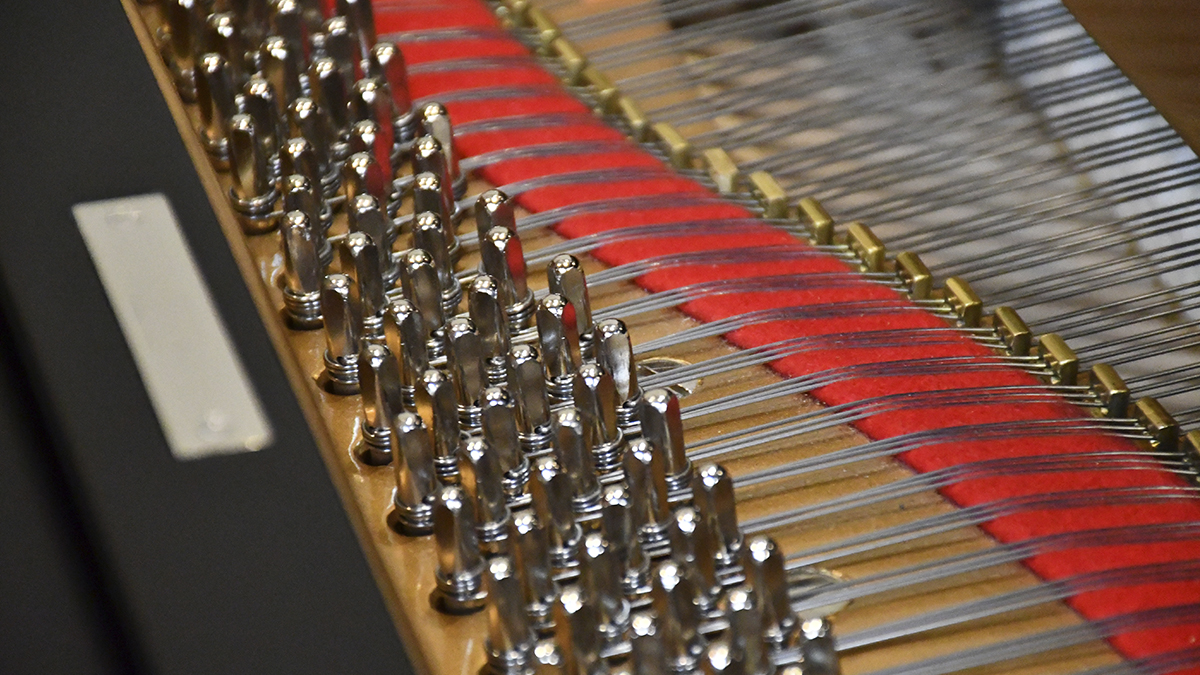 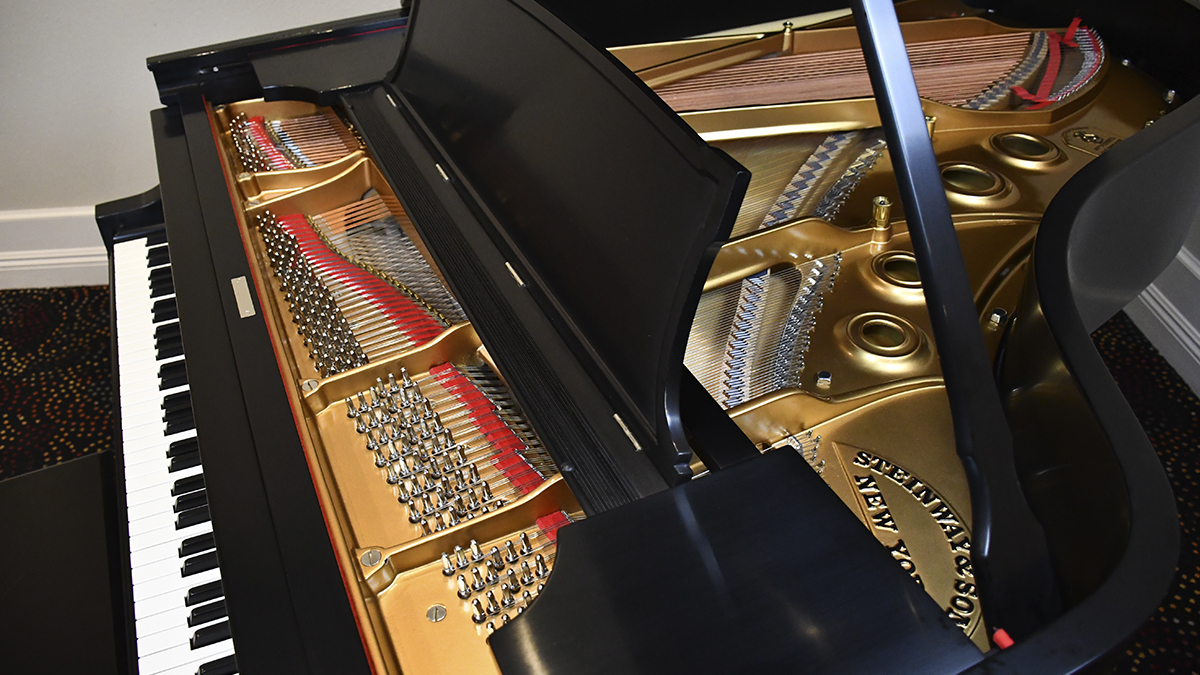 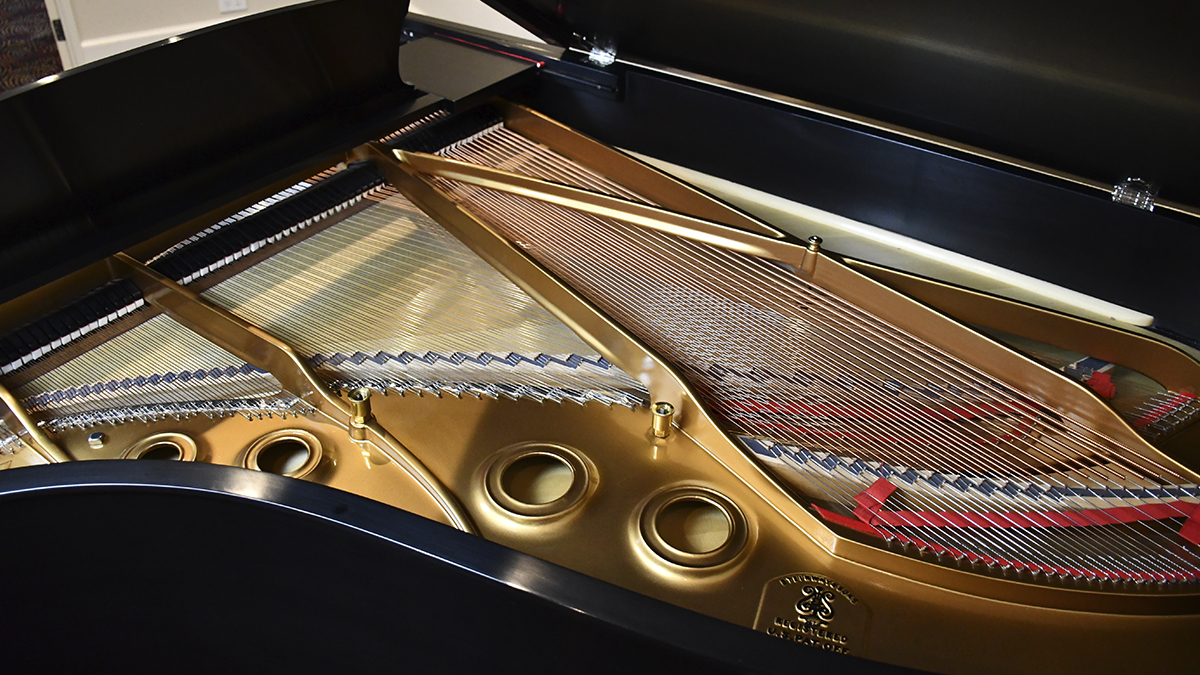 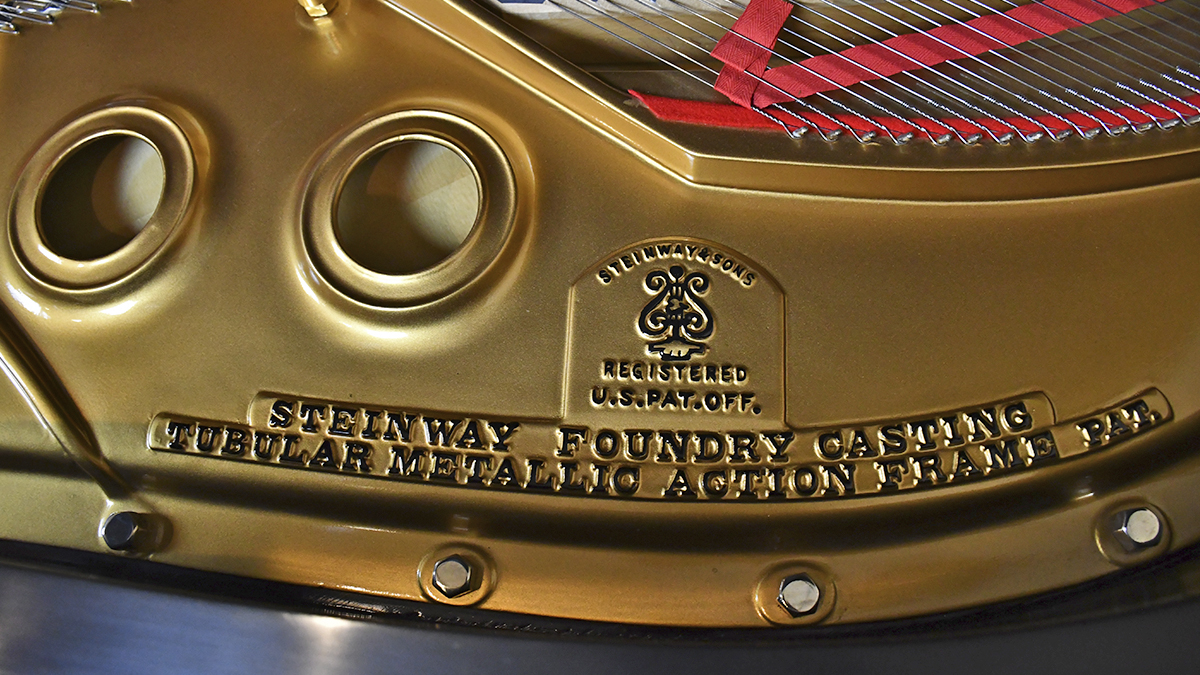 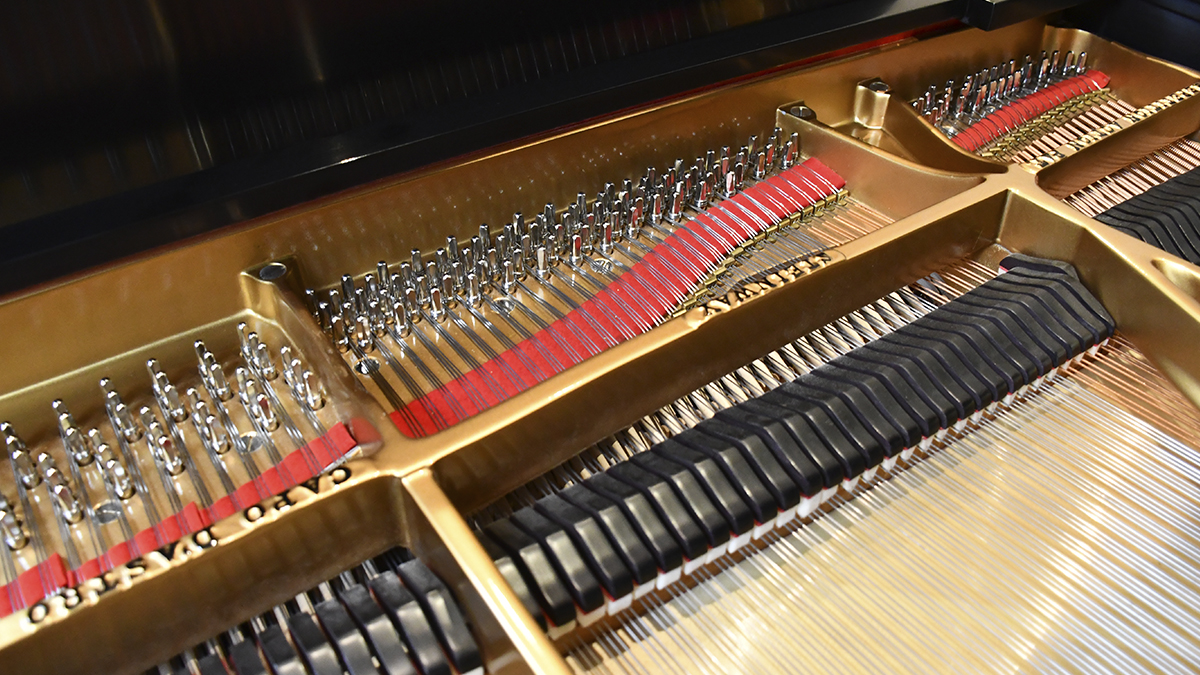 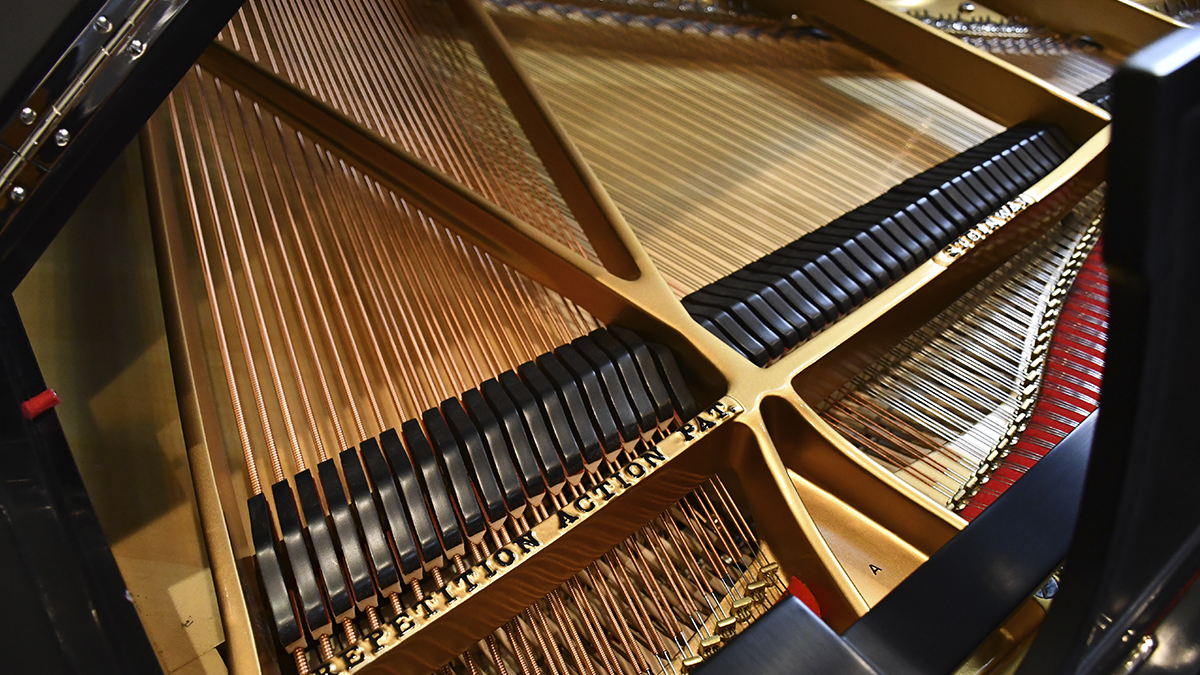 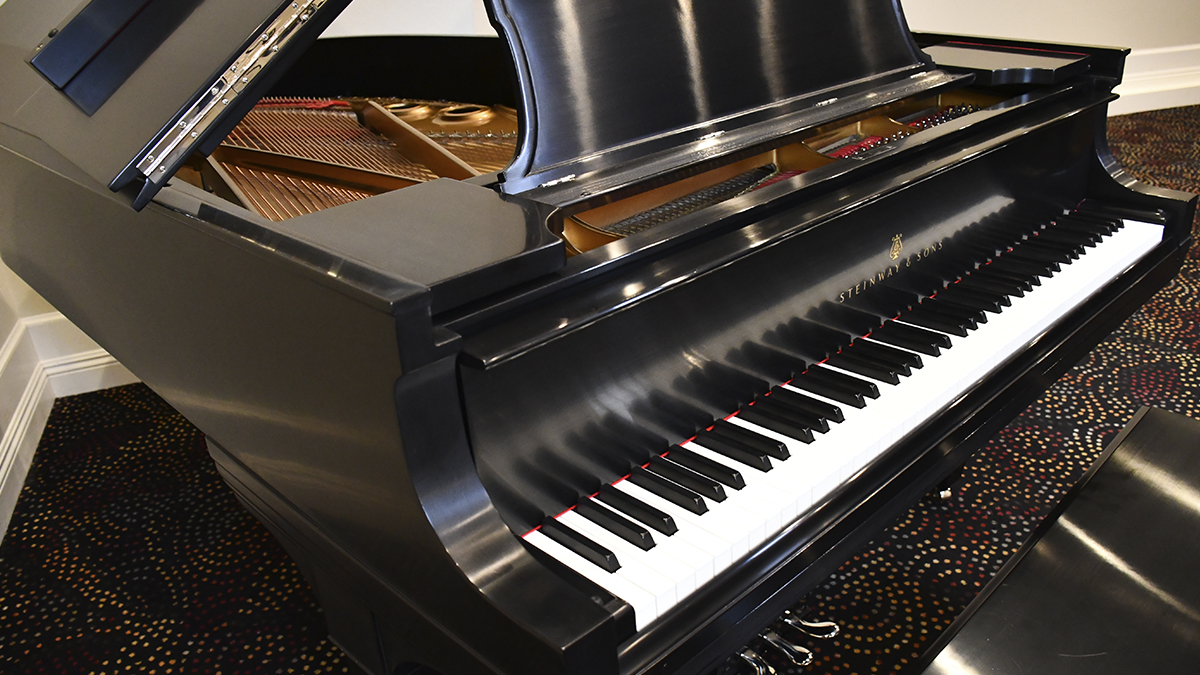 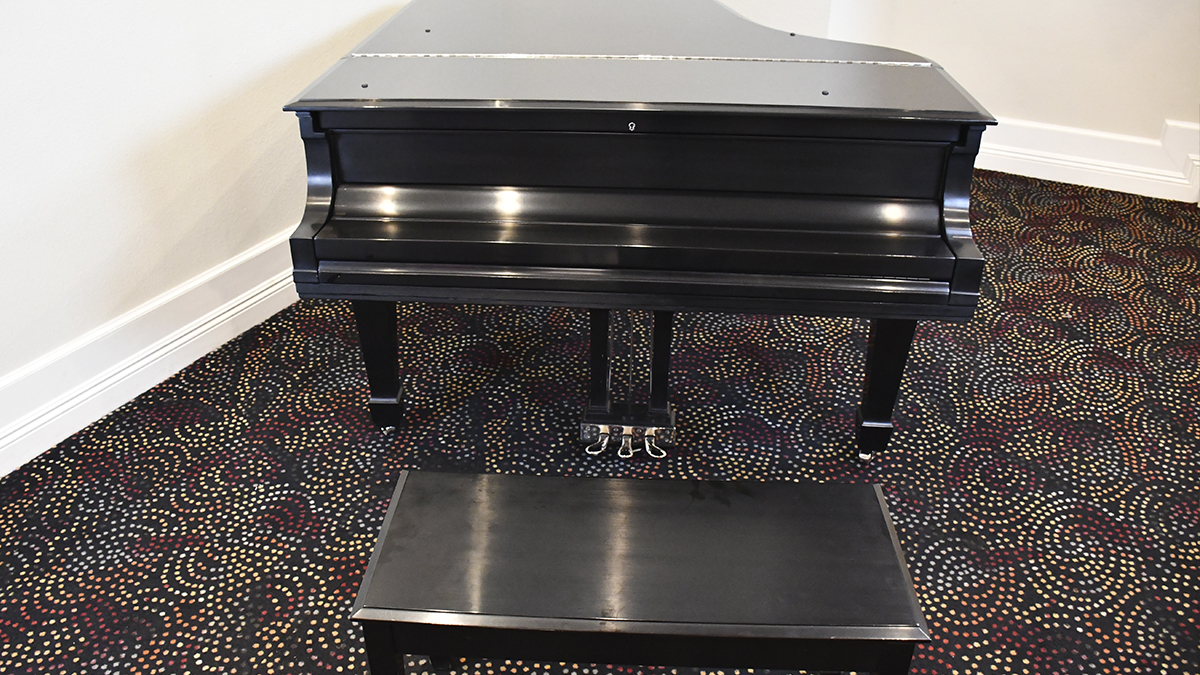 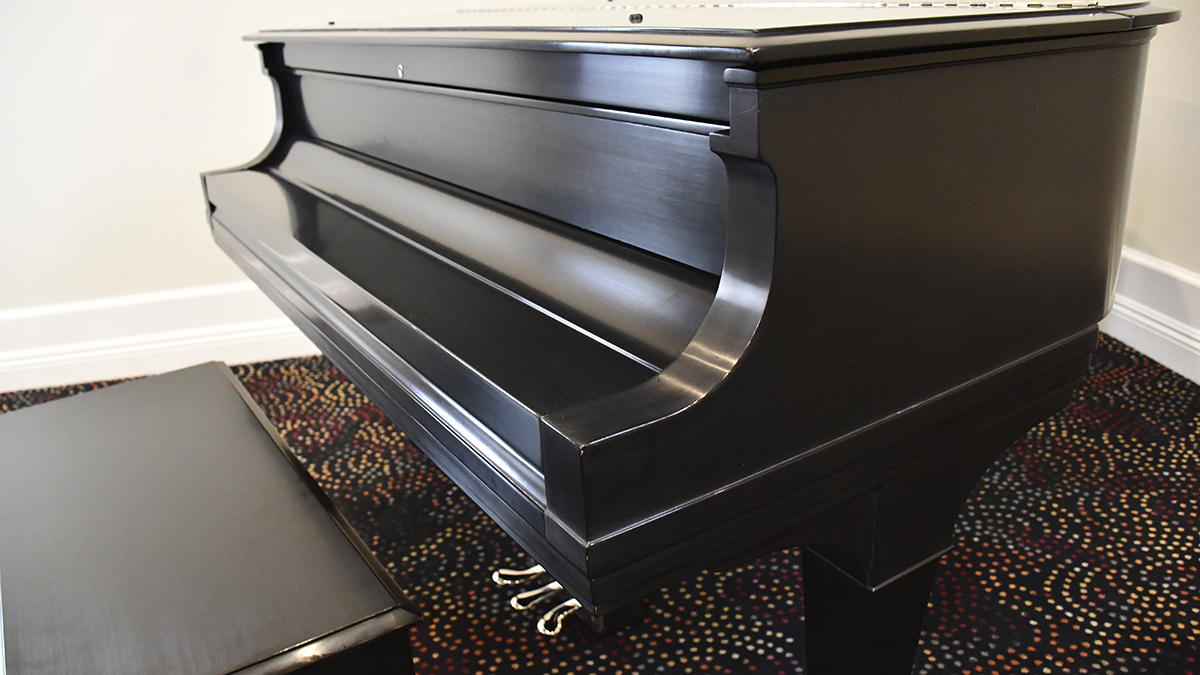 Steinway & Sons along with Mason & Hamlin and Baldwin are easily the best known names in pianos built in North America. Today all three companies continue to build quality pianos using the traditional American piano materials. Of the three Steinway & Sons and Manson & Hamlin are still built by hand in The USA.

WHY BUY THIS PIANO?
Why are the new Hamburg Steinway pianos better? There are a number of reasons. First, craftsmanship in the German factory is at a much higher level today than in the New York factory. This was not always the case. Henry Engelhard (Steinweg) Steinway left Germany and the Steinweg Piano Company which he founded (Later known as Grotrian-Steinweg when Fredrich Grotrian joined Theodore Steinweg) and moved to New York founding Steinway & Sons anglicizing his name. He not only brought himself and his family but he also brought the workforce from Germany. They set up a place called Steinway Village in Queens, New York which at one time even had its own zip code. For a number of generations the emigrant families of that Village continued the Germanic tradition of piano apprenticing and building. Today that tradition exists in Germany, not so much in New York. That’s why over the last number of decades through four different corporate owners the new New York pianos were considered by experts, technicians and pianists to be below the quality of what many refer to as the “Golden Age” of Steinway pianos. That “Golden Age” was when there was still someone named Steinway overseeing the manufacturing not just a figurehead named Steinway. This Steinway (Model A) is the perfect piano for someone learning that wants a professional without having to start with a lower level instrument.