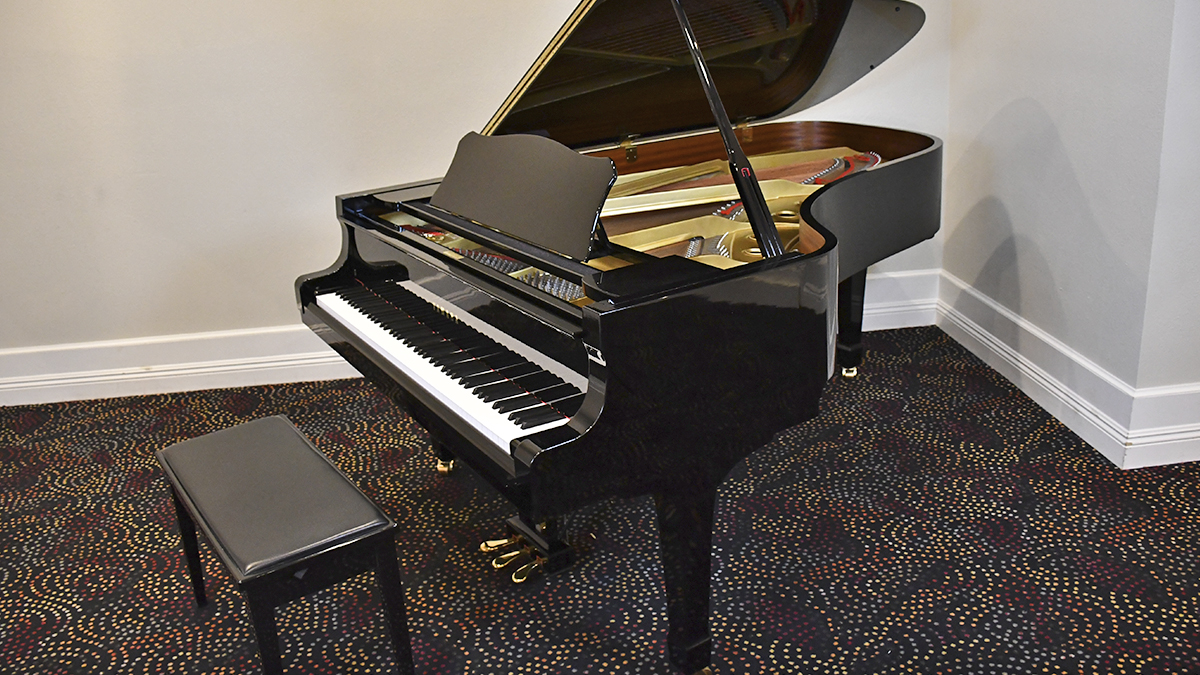 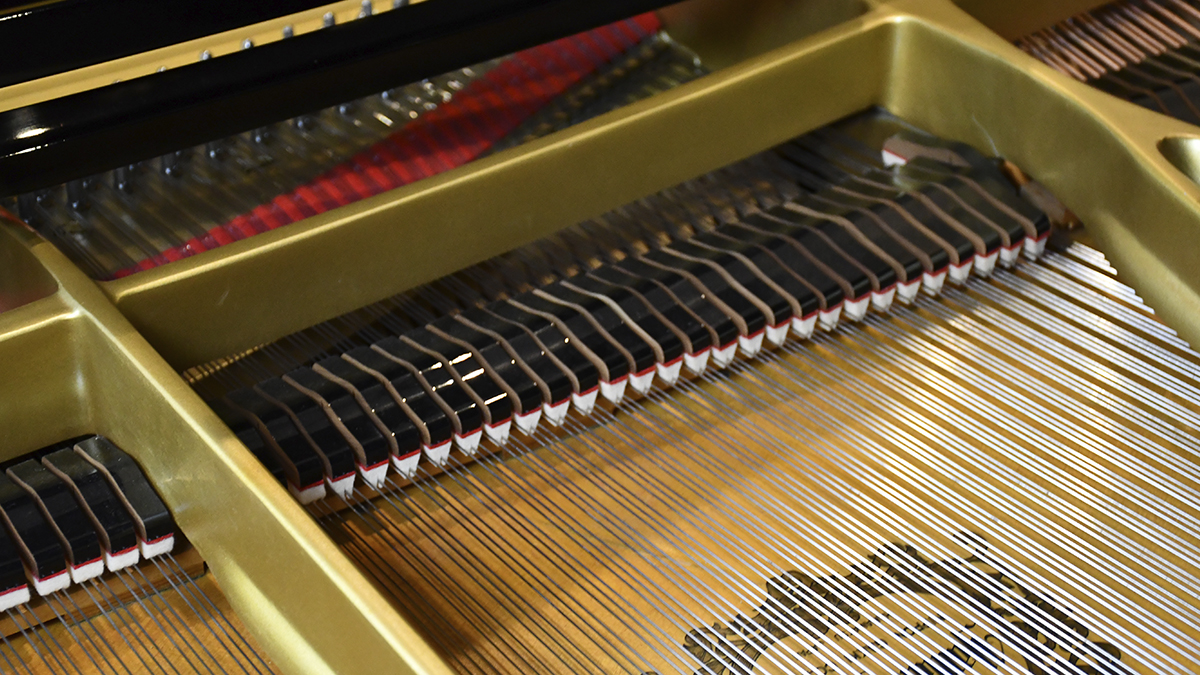 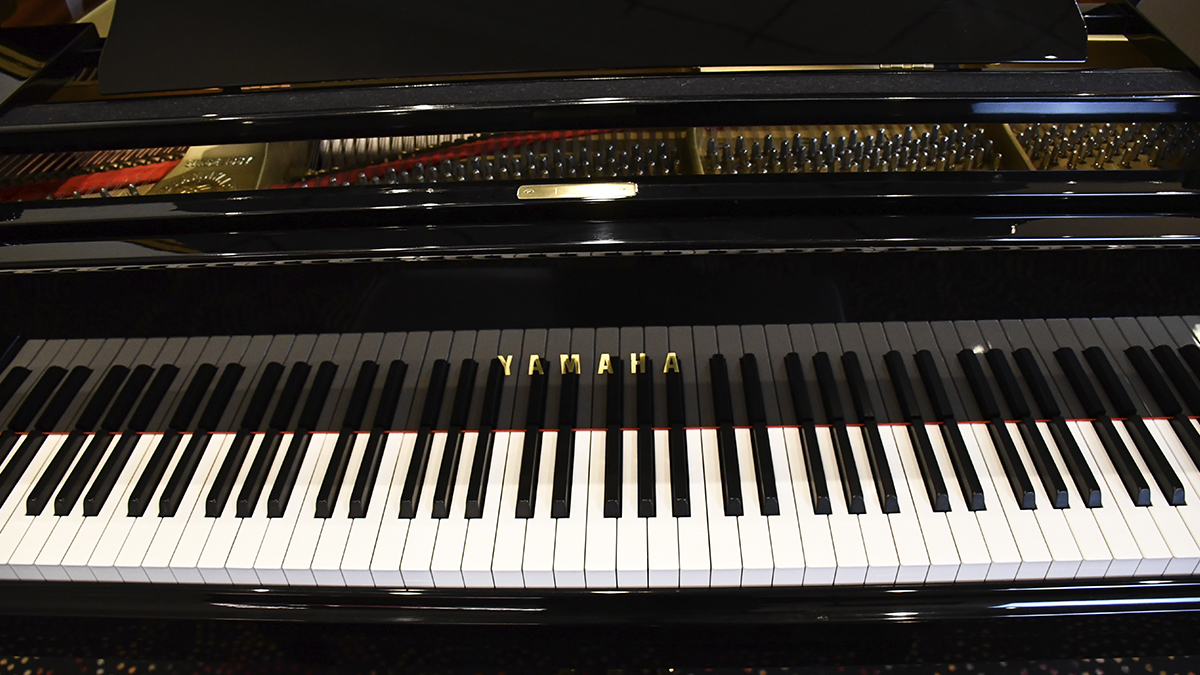 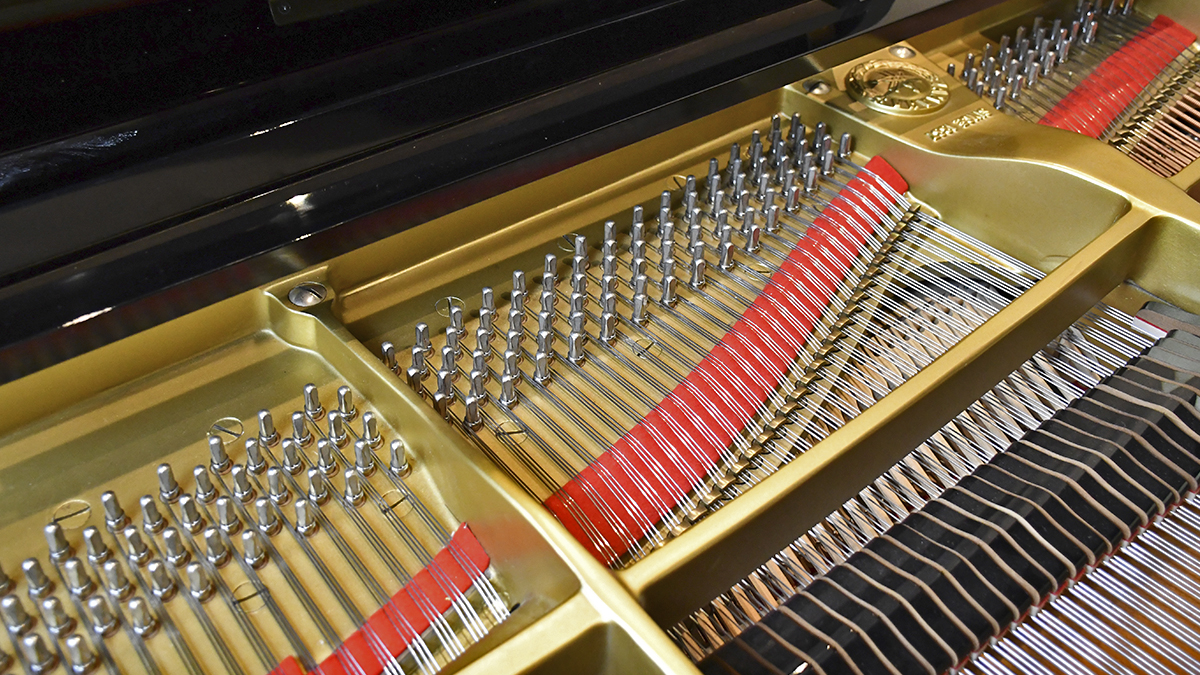 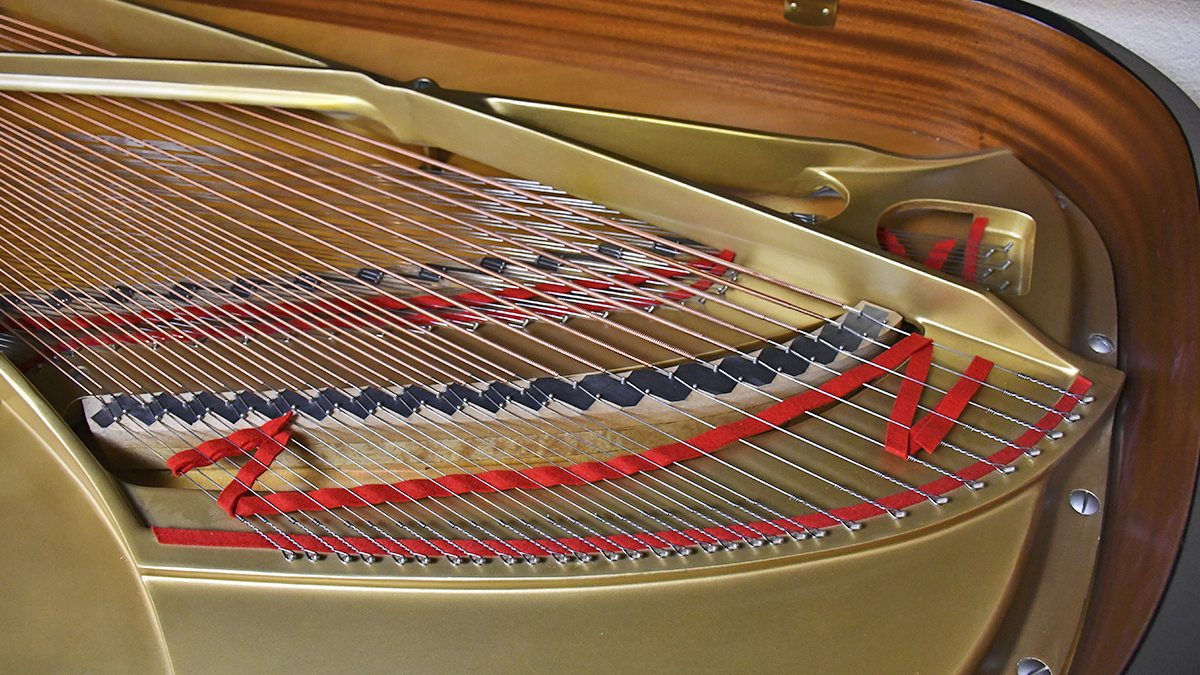 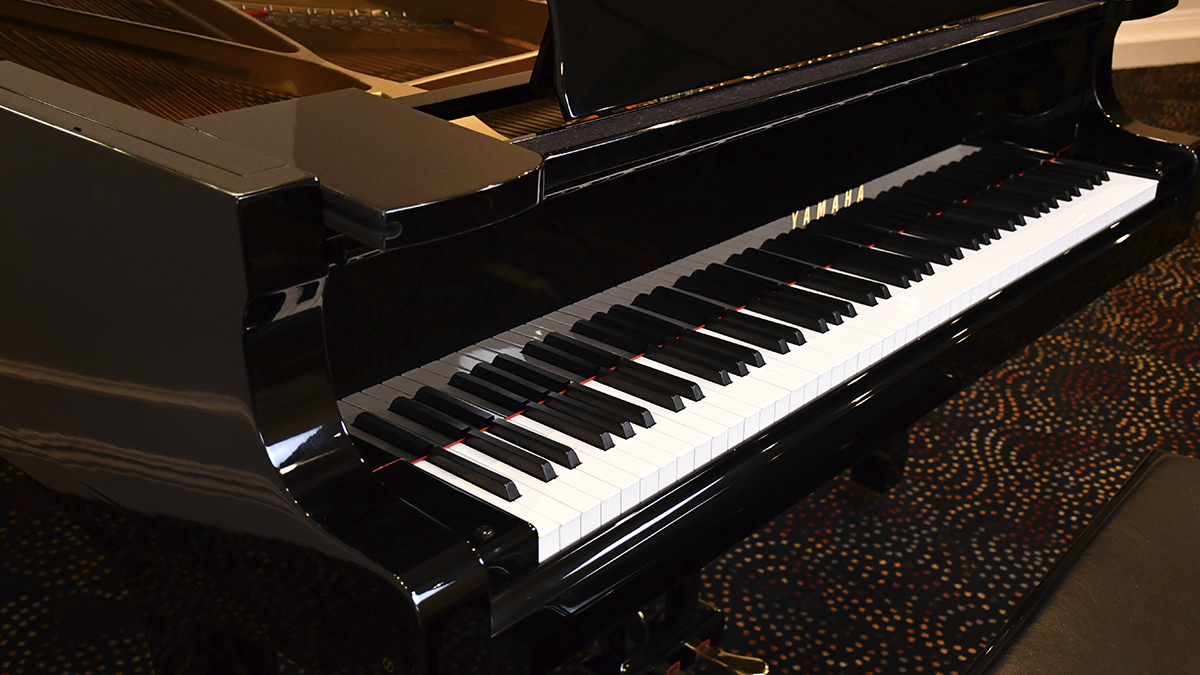 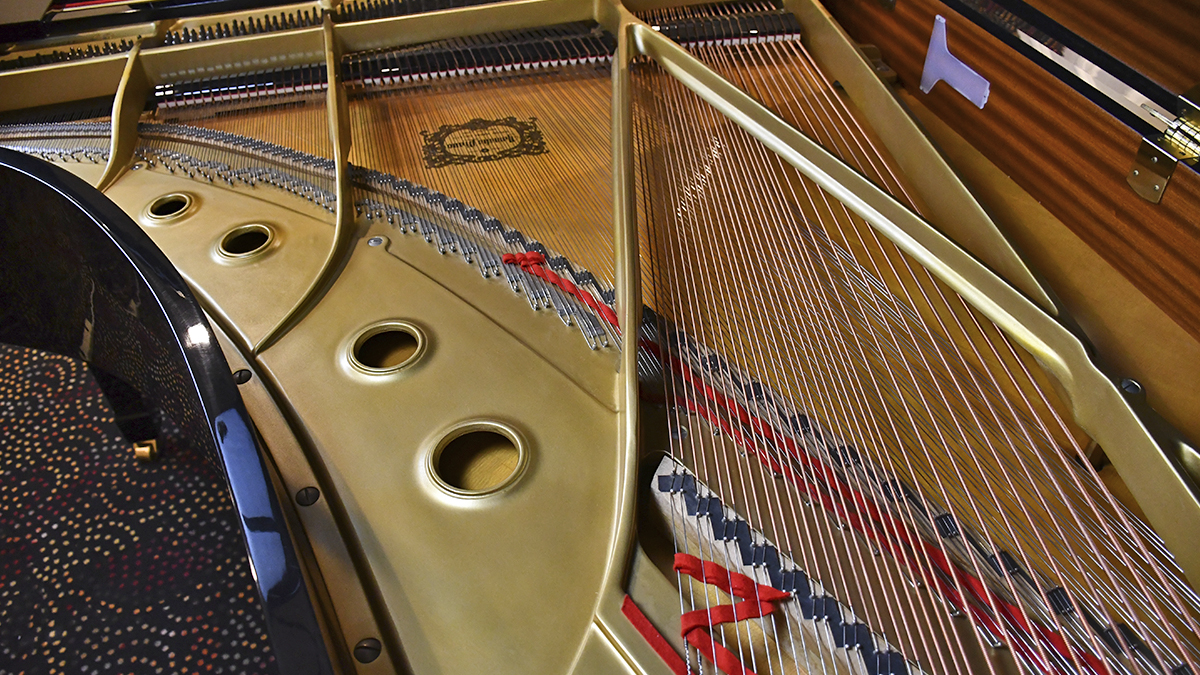 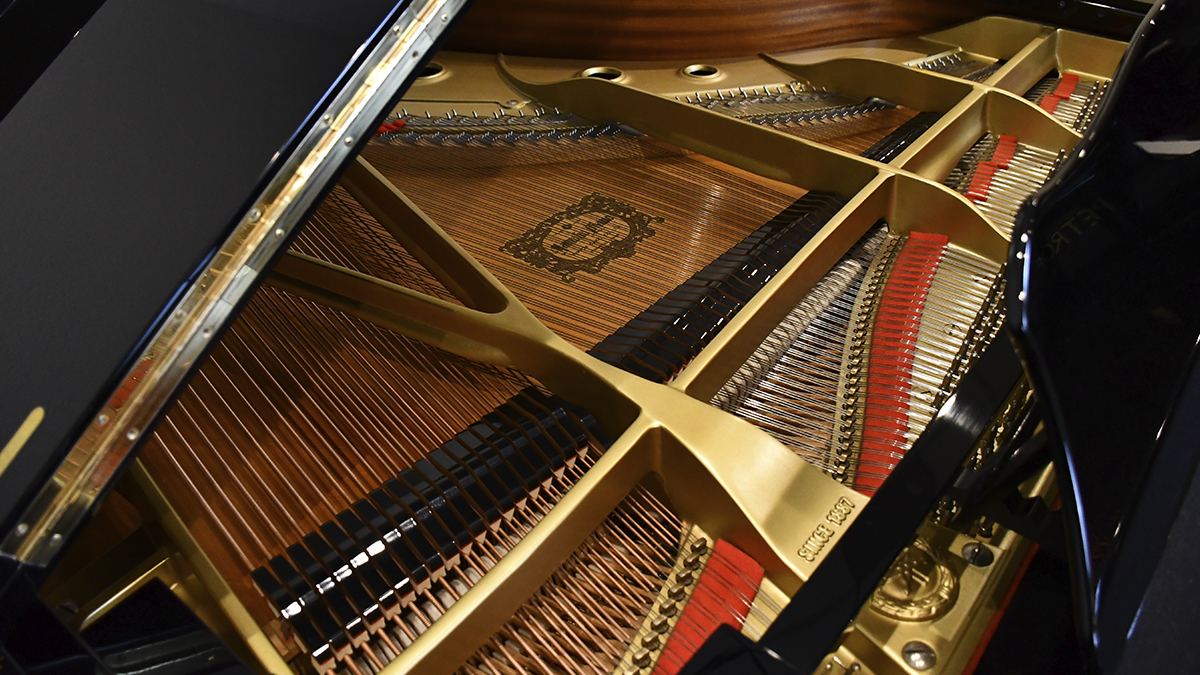 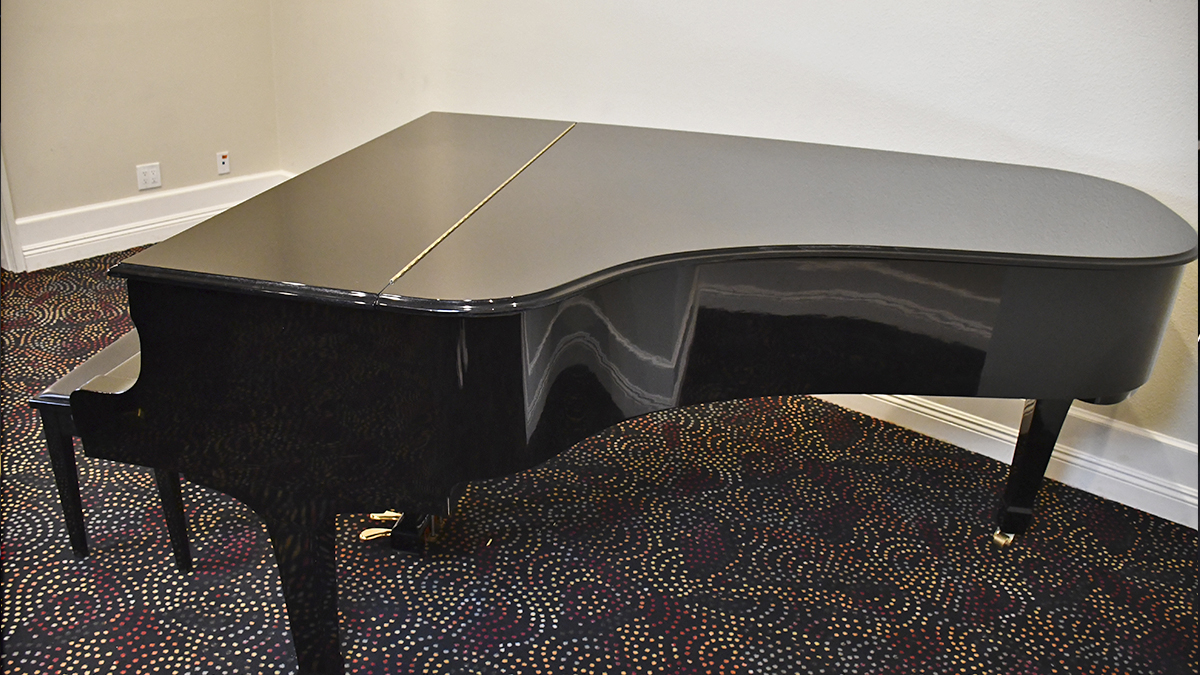 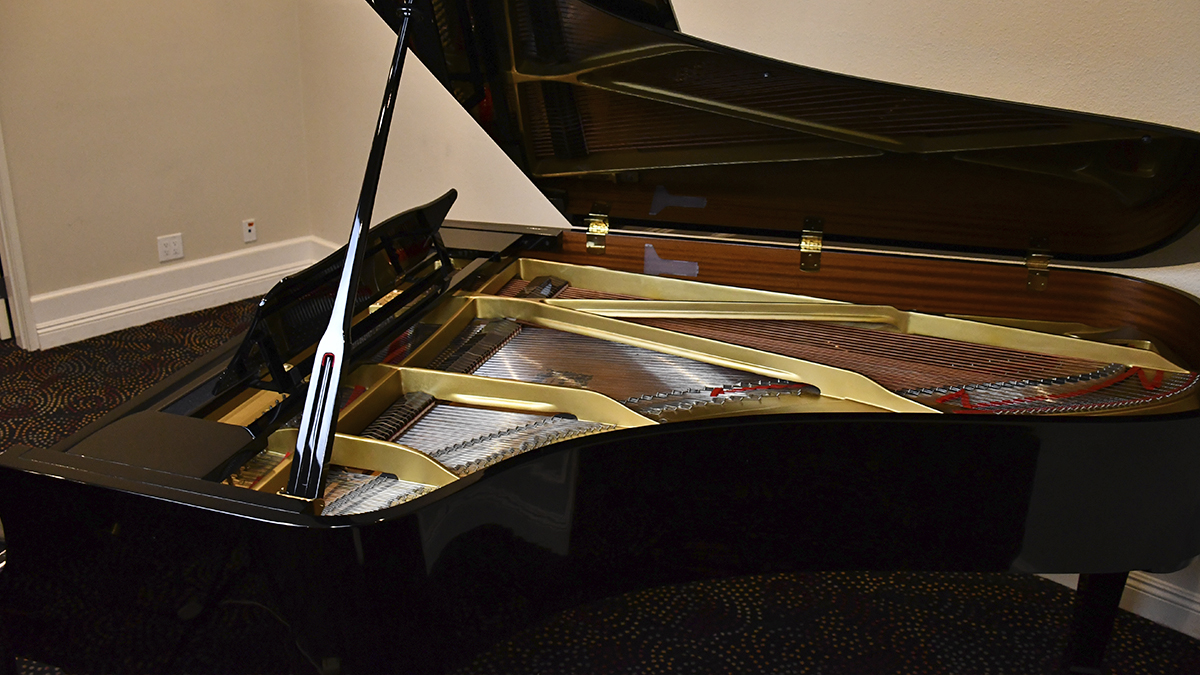 The Yamaha Piano Company is one of the world’s leading manufacturers of pianos. It’s parent company manufacturers almost every instrument in the orchestra in addition to guitars and studio electronics. The company started sending pianos to the United States in the 1960’s first as private label products and then under their own name. Initially there were some severe stability issues with their pianos. In short time they solved those issues and developed a reputation for decent pianos at a very low entry level prices point. (Today that mantle is carried by pianos from companies like Hardman and Ritmuller.) They were able to substantially under sell domestically made pianos . One of the early purchasers of this brands pianos in the 1960s was the LA Unified school district. Sadly most of those piano have been moved out, sold or placed on the junk heap because they just did not last back then. If for example the pianos purchased at that time were Baldwin or Steinway, they would still be going or be able to be rebuilt.

The company started in 1887 as a maker of reed organs and in 1890 branched out into pianos helped by a young piano engineer named Koichi Kawai. Mr Kawai went on to found the Kawai Piano Company in 1927. Many people think of the brand for the motorcycles and jet skis but the company was founded as a musical instrument maker. Look closely at the brand logo on the motorcycles and you’ll notice it is three interlocking tuning forks. The company’s greatest claim to fame was figuring out how to mass produced good pianos using a production line with conveyor belts. They created this manufacturing model and perfected it over the years. Granted there are some corners cut when doing it this way but the final result is consistent and generally good. These pianos are known for a bright sound that can cut through other instruments. That is why it is a favorite of many rock and pop performers such as Elton John