If you look into the history of the piano you will quickly realize that the instrument didn’t always have 88 keys. In fact, for most of the piano’s history, it had far fewer than 88 keys. It wasn’t until the late 1800s that 88 keys became the standard on pianos. For most of the 1800s the standard for pianos was 85 keys or less. This is why the vast majority of Classical repertoire on the piano only requires between 61-85 keys.

When you get to 20th century composers like Debussy or Ravel and beyond, are the full 88 keys called upon. For the vast majority of piano music, 85 keys will actually be fine. For music of Mozart and Haydn, pianos had only around 61 keys! During Beethoven’s lifetime, the piano underwent substantial development including accommodating more keys. So, early compositions of Beethoven require far less keys than late Beethoven’s piano music.

Some people might shy away from a piano without those three extra keys but they really could be losing out on a great instrument. Sometimes you might find a piano that is an absolute gem and it might only have 85 keys. Should you just discount this instrument and find another? That depends.

If you find yourself playing a great deal of 20th century music, then you will probably be better off with a piano that has 88 keys. If you play mostly Classical and Baroque period music, 85 keys will not be a limitation at all. Should you worry about losing out on those few remaining keys? It depends on how much you love the piano you are looking at and if it’s worth forgoing in favor of three extra notes.

The other thing to keep in mind is that the last three notes on the piano do not register a substantial sound. They are extremely short-lived and not having them will not really affect the mood of the piece very much. For the vast majority of pianists 85 keys will not present a serious limitation. I personally would not have a issues playing on or owning an 85 key piano – I simply don’t use those extra three keys that much and can play pieces utilizing those keys without compromising the piece substantially.

Thanks again for joining us here at Living Pianos. If you have any comments or questions about this topic or any others please contact us directly: info@LivingPianos.com (949) 244-3729 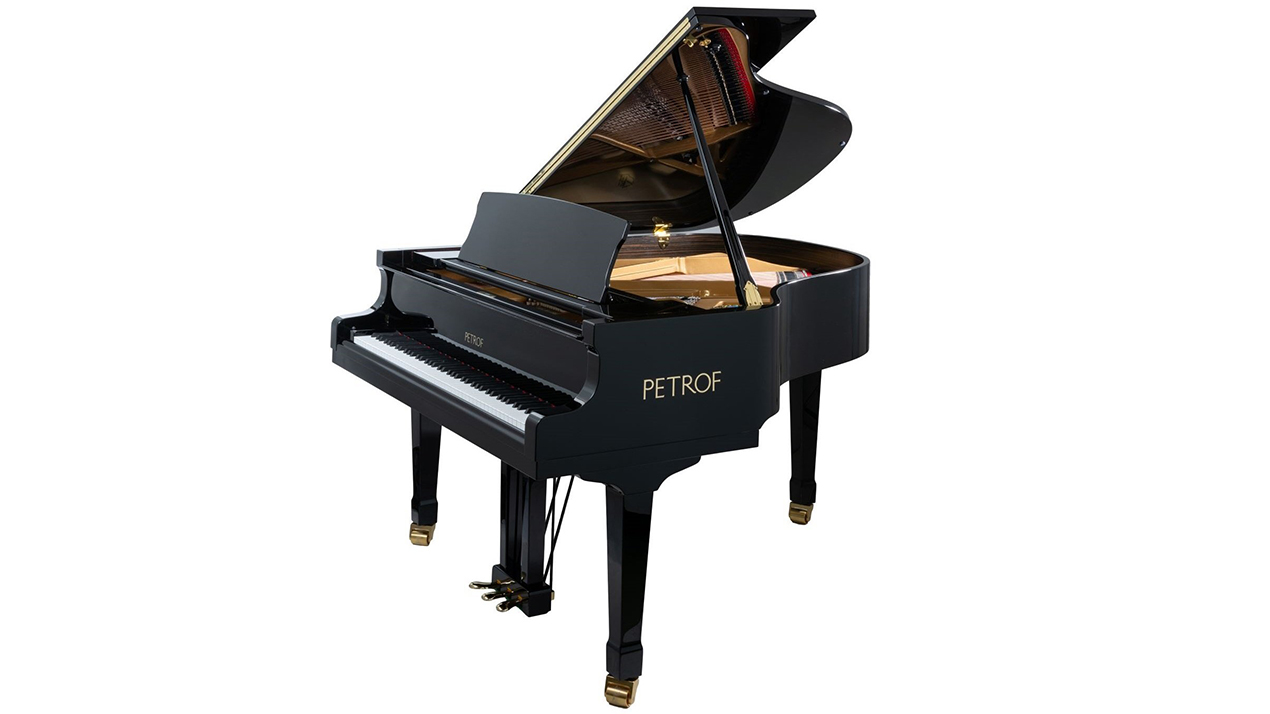 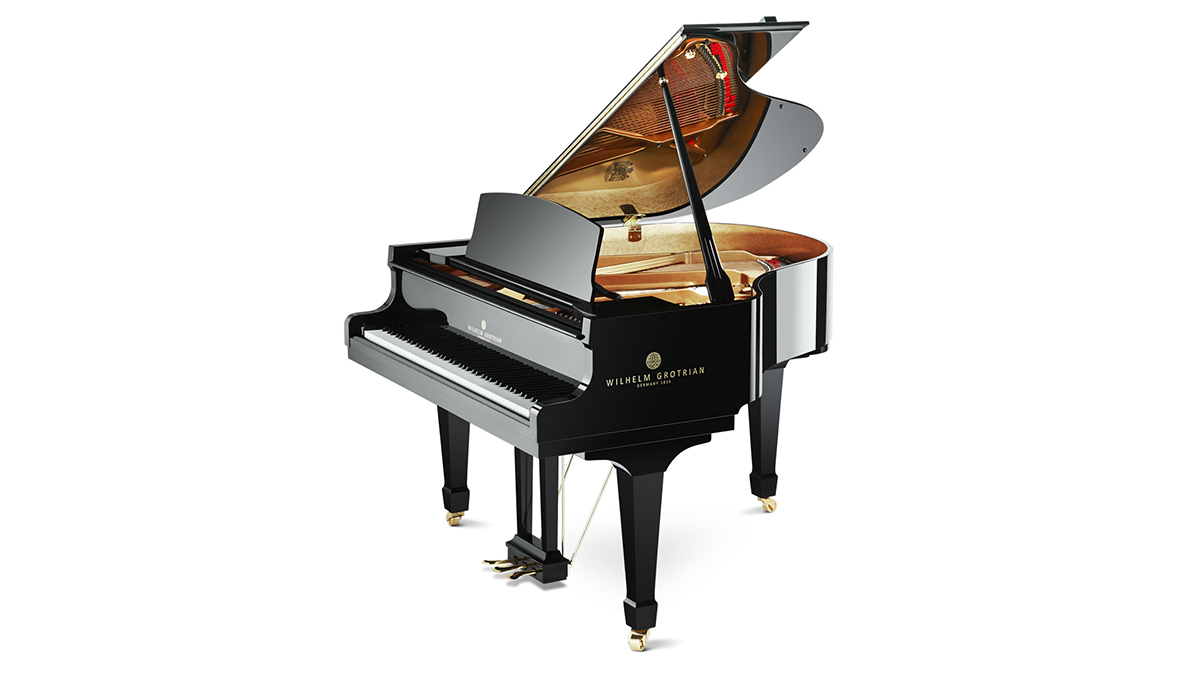 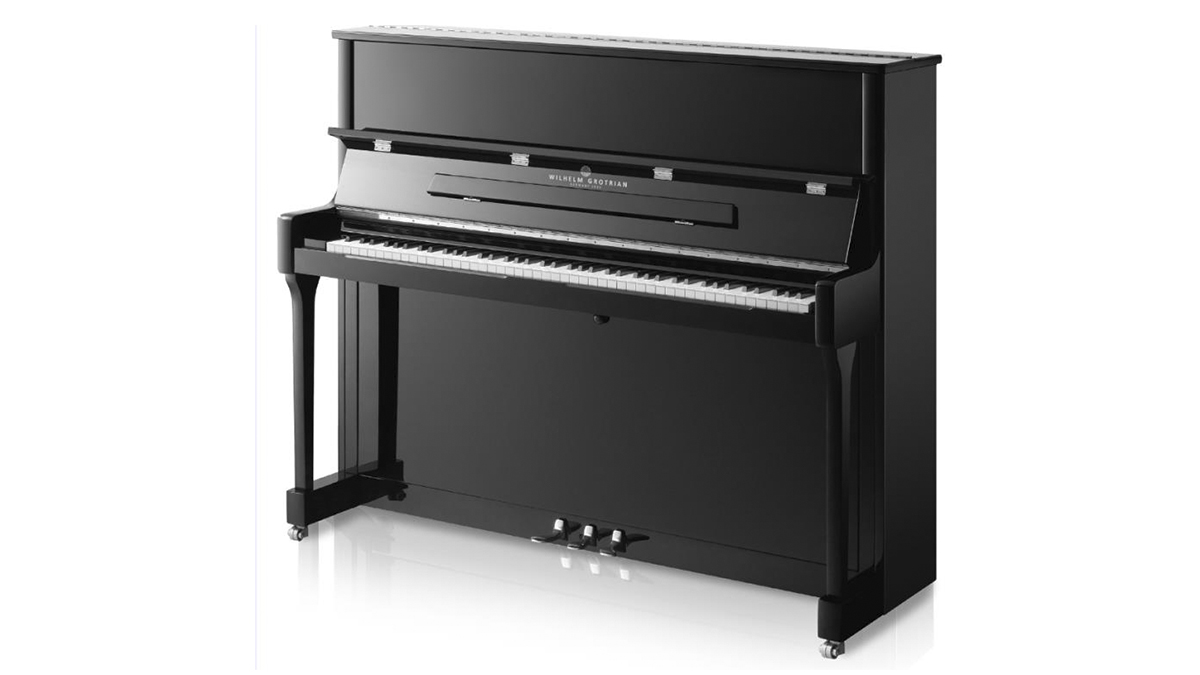 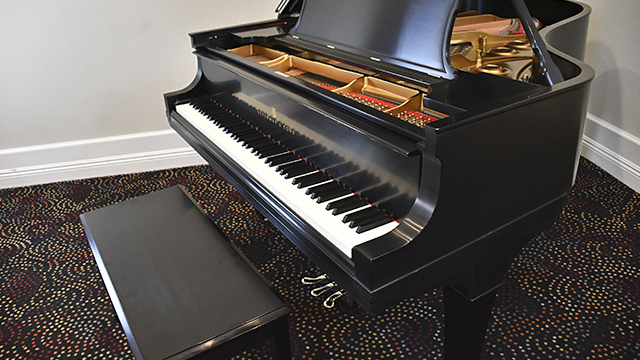 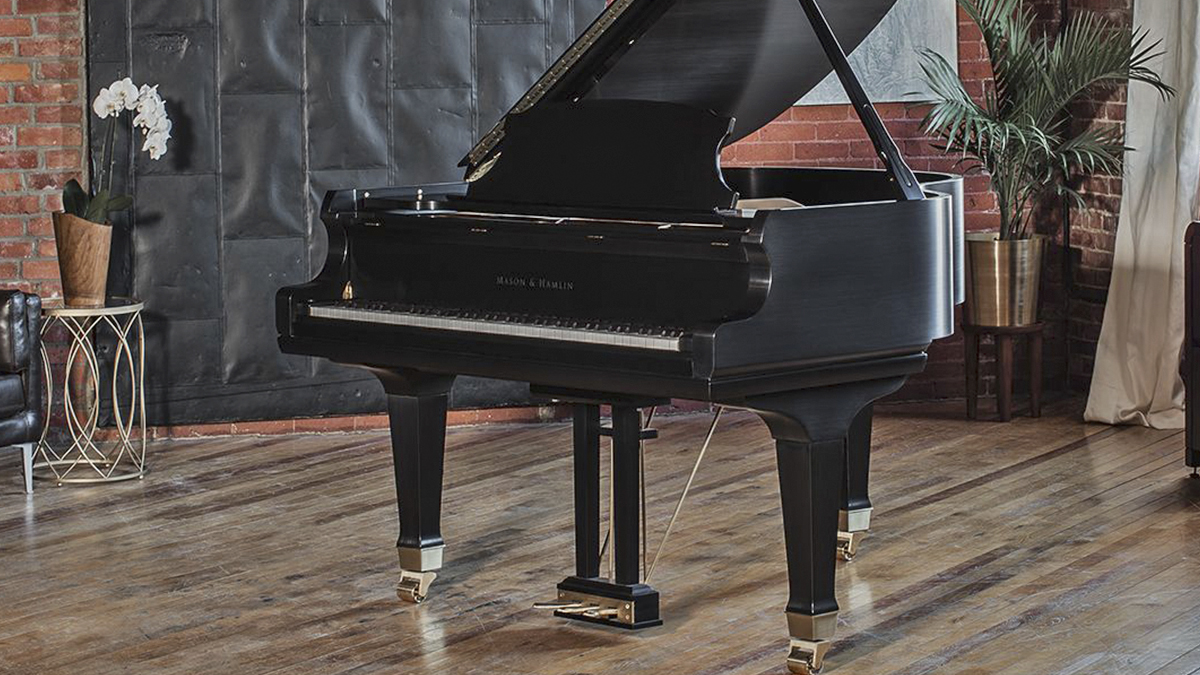 Click for More Info...
SEE ALL PIANOS FOR SALE