Anyone who is familiar with historical keyboards is aware that at one point the black and white keys were reversed from what we have today. What many people don’t know (including myself until recently) is the reason why they were changed.

On earlier instruments like harpsichords and fortepianos, the naturals are represented by black keys (often times rosewood or ebony) and the sharps were actually white keys (traditionally with a little bit of ivory). So, why did they eventually switch?

The reason is a lot simpler than you probably imagine. When you look at a picture of the keys on an earlier period instrument that has black keys you might notice that seeing between the keys is very difficult because the black space is camouflaged by the black keys. 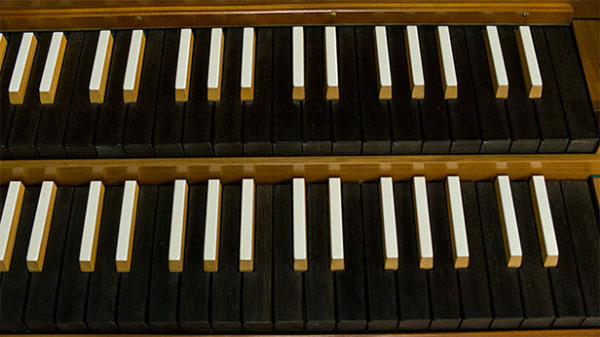 They blend together. On the other hand those white keys sure stick out! 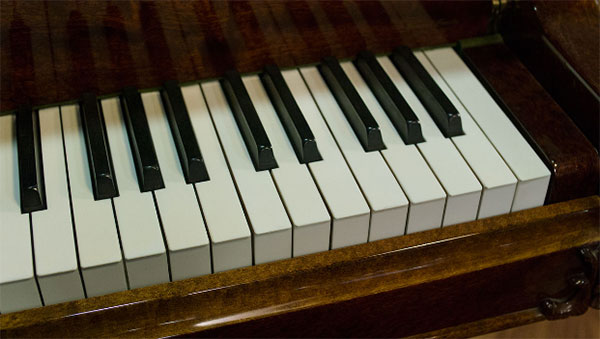 You can easily see the dark lines between each of the keys giving excellent visual clarity.

Believe it or not, this is the reason that the key colors were switched. It’s easier to see the distance between the keys and separate them from one another. So if this was a problem, why were the natural keys ever black in the first place? The reason is most likely that ivory has always been more scarce than wood. So this solves this timeless mystery!

Thanks again for joining us here at Living Pianos. If you have any questions about this topic or any others, please contact us at: Info@LivingPianos.com (949) 244-3729