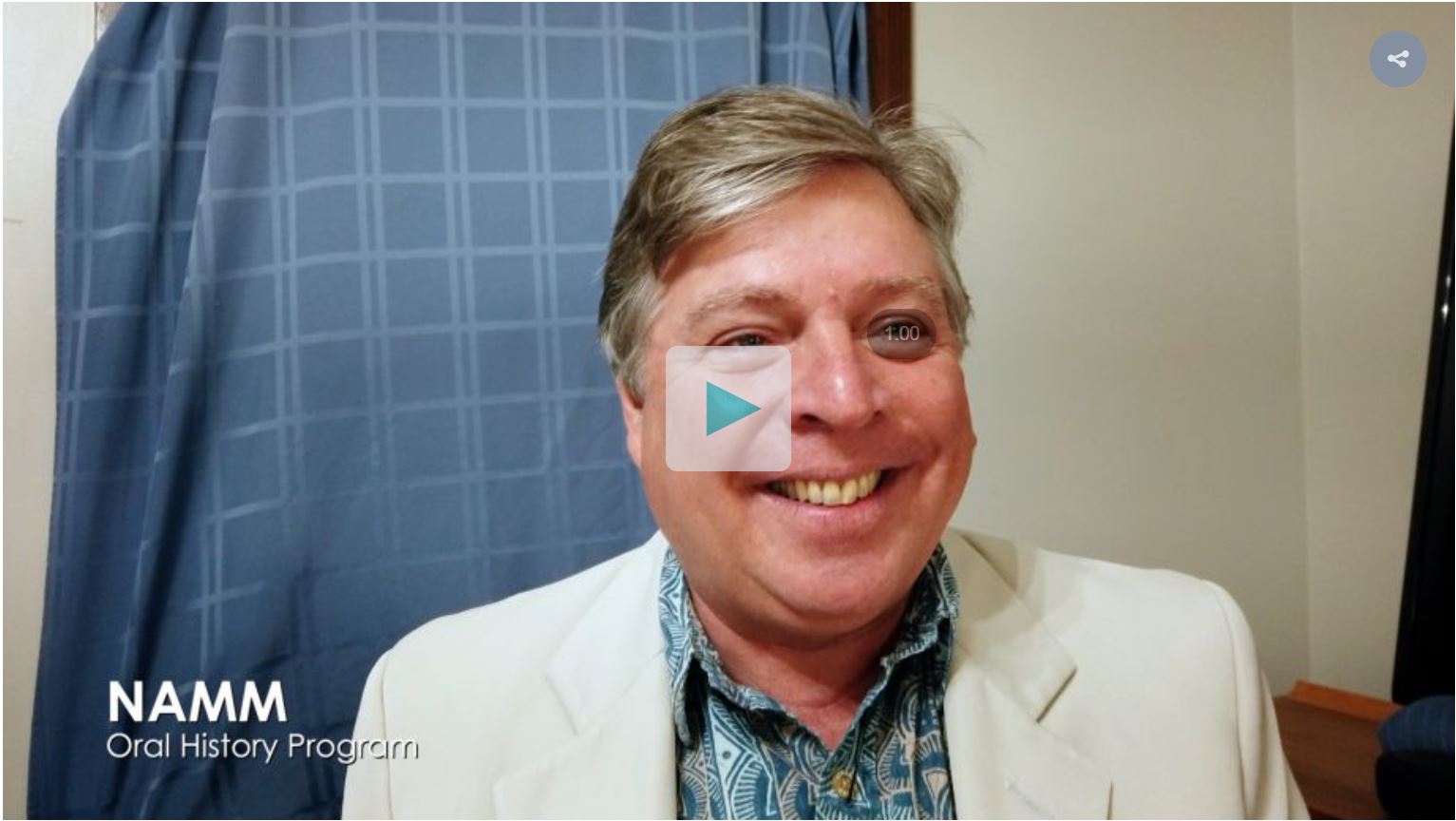 Going way back, Living Piano, originally, was Living Piano: Journey Through Time: Historic Concert Experience. I was playing concerts, but I wanted to play more concerts. It’s always a struggle because, let’s face it, in 21st century America, piano has been in decline for a long time. I wanted to think of something that I could do that was more enriching for audiences. How do you set yourself apart from everybody else? There are so many accomplished pianists. I had this idea of creating a whole experience starting with the harpsichord and fortepiano, which are the predecessors to the piano. I would dress up in period costumes and not only play the harpsichord, but explain what it is and the technology behind it. I bought several historical keyboard instruments and learned how to play and service them. If you’re a harpsichordist or you play fortepiano, you’re also a technician because they need constant maintenance. I got a van and I traveled all through the state of California. I performed at dozens of universities, art centers, and conventions. There was even a Living Pianos cruise! I would play these concerts going from the harpsichord, to the fortepiano, to the modern piano, and beyond, to cutting edge 21st century keyboard technologies, showing the whole lineage, and dressing in various period costumes. I had some of my very talented proteges, prodigy students who would also come out as young Mozart. It was really fun!

I also have always sold pianos because I love pianos.

I wondered what to call the piano business. So, I called it Living Pianos! I had Living Piano, which was the concert experience, and then Living Pianos, where I sold classic restored pianos. So that’s how the name came about. It’s actually a really good fit because we specialize primarily in restored, top-tier American and European pianos, which are so rare today. And they are so expensive to buy new, that most people are shut out of that market. Of course, we always have Steinways, but there are so many other phenomenal brands that many people haven’t even heard of, like August Förster and Ibach. Some of these pianos are phenomenal instruments in their own right. Better than that, each one has its own personality, and I think it’s really enriching to be able to find your voice in music.

I get to connect with so many people through Living Pianos.

Every single day, I get hundreds of emails and hundreds of comments on LivingPianos.com and YouTube. I connect with people all around the world, one-on-one, through lessons on Zoom and other streaming platforms. I also connect with people through the videos, where I get to discuss anything that is important to me. I get to share my passion for music with so many people. That is an unbelievable privilege! Anything that I care about, I find people who also care about those subjects. That is so enriching, because sometimes it’s easy to feel like nobody cares about classical music anymore in society. And yet, when your audience is the world, there are a lot of people out there who share these interests. I get to connect with so many people, and it is thrilling! If I play a live recital, maybe I’ll get a hundred people. That’s a decent size crowd. But I can put out a video and it will reach 1,500 people in 10 hours! It’s my forum. This is really where the crux of my energies go because I love to connect with people. I love the fact that people care about the piano as much as I do. It makes all of the work I put in really worthwhile! Thanks so much for joining me, Robert Estrin here at LivingPianos.com, Your Online Piano Resource.

3 thoughts on “The History of Living Pianos”